I’ve had 6 clients just in the last few weeks paint rooms white and I’m not talking about folks in Denmark, but here in Alpharetta. I’ve been saying for quite some time that white was going to be the next thing, but it’s actually coming a little faster than I thought it would.

IS WHITE THE NEW GRAY? The short answer? YES. But that doesn’t mean a cold, harsh, prison-like white, but rather a light, airy, cozy version that will likely get you on the bandwagon as well!

But don’t worry! If you just painted walls or furniture grey, you can still pick up some great ideas from this home that has both. Whew! There’s even some color mixed in for those of you who ask us all the time for more COLOR. (wink! yep, you, you know I’m talking to you!) 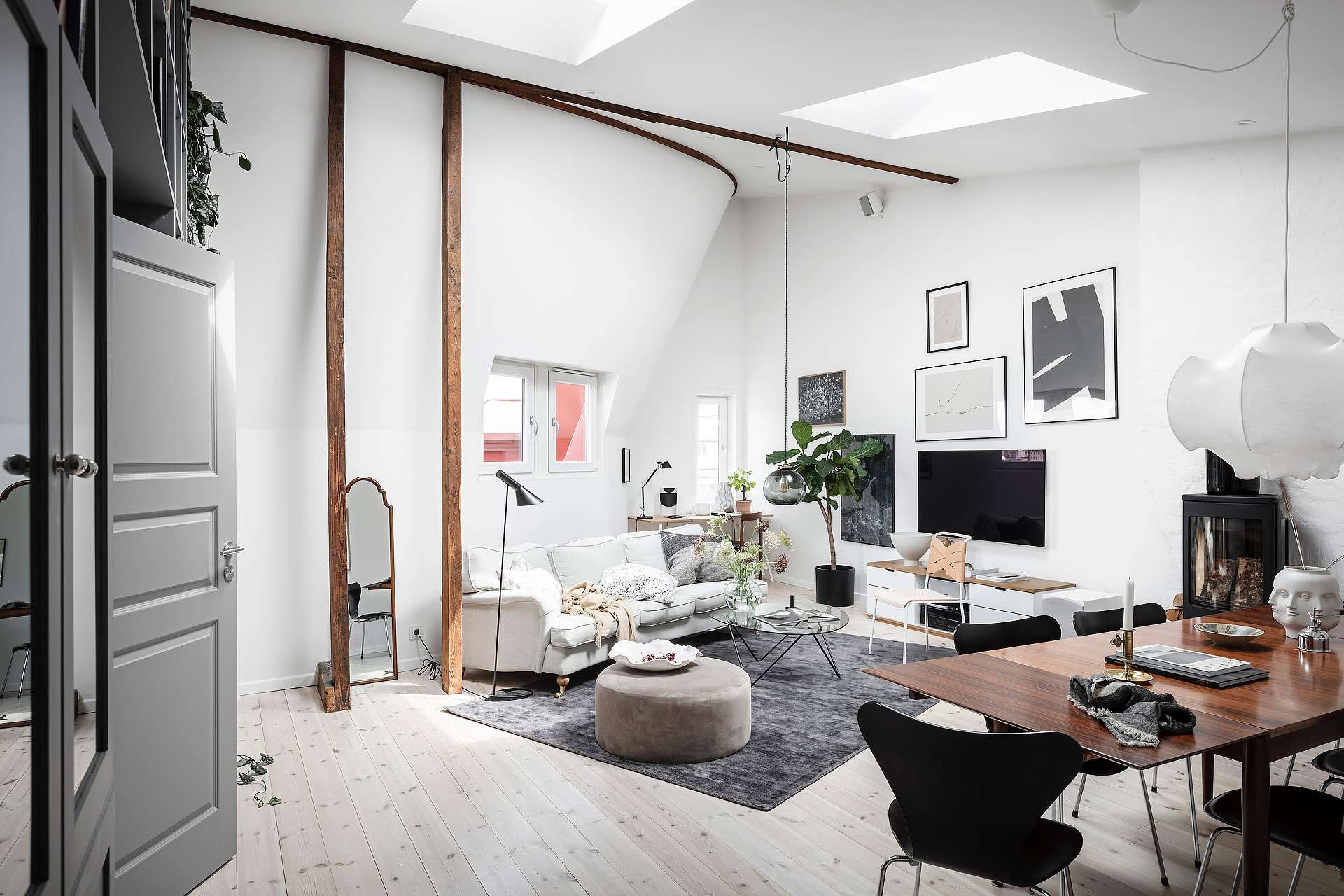 Mix in Wood to Balance the White 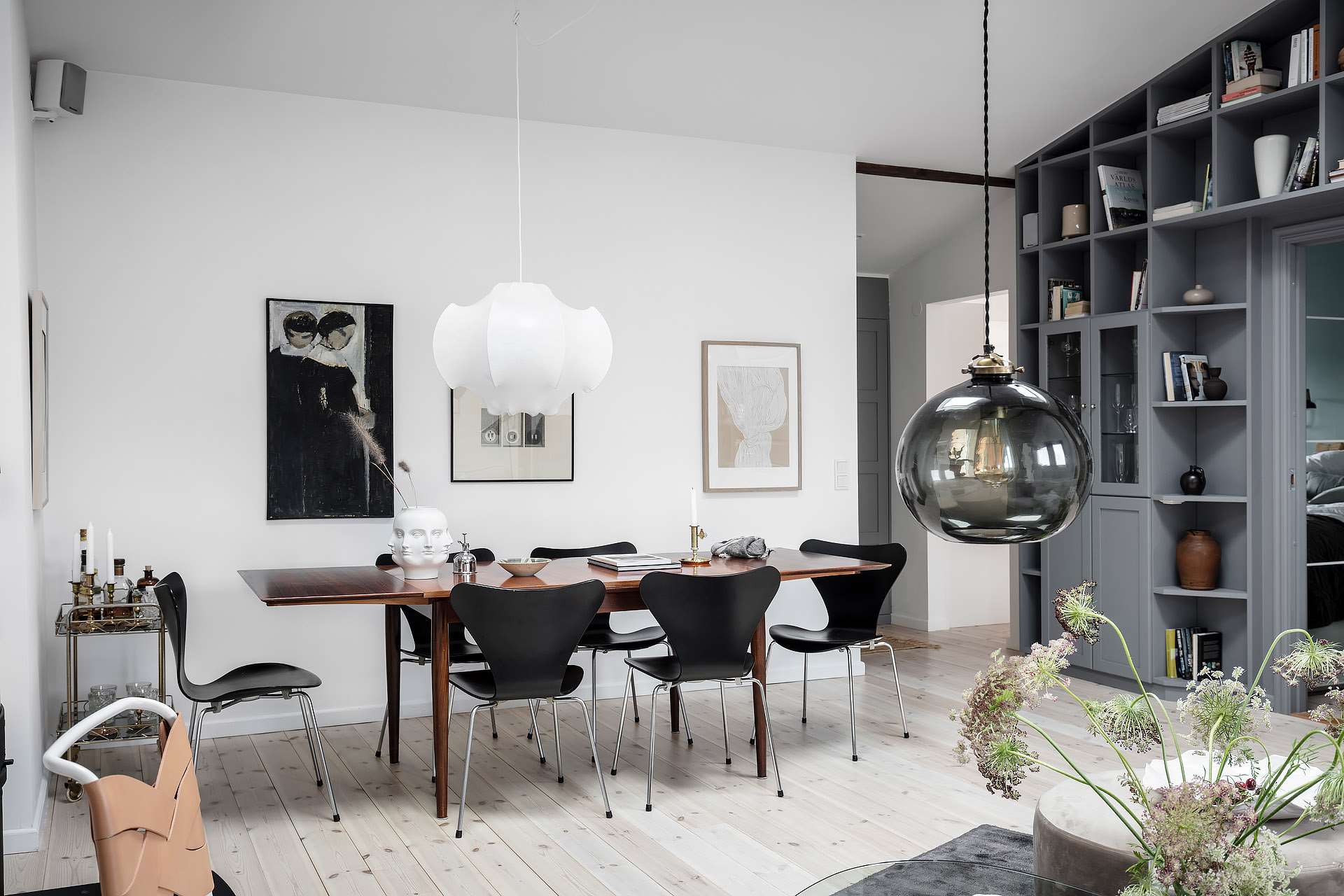 Keep Some of the Gray 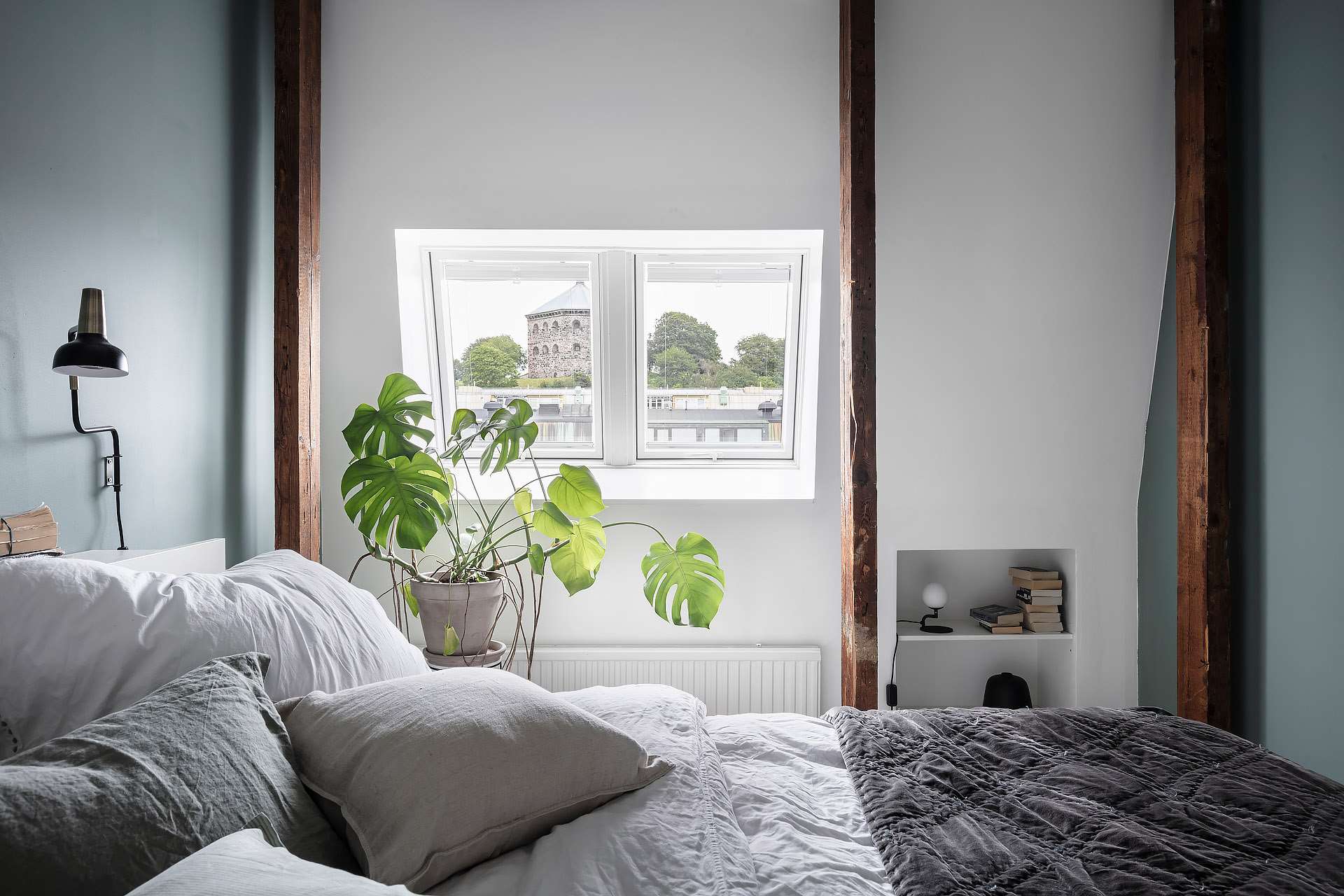 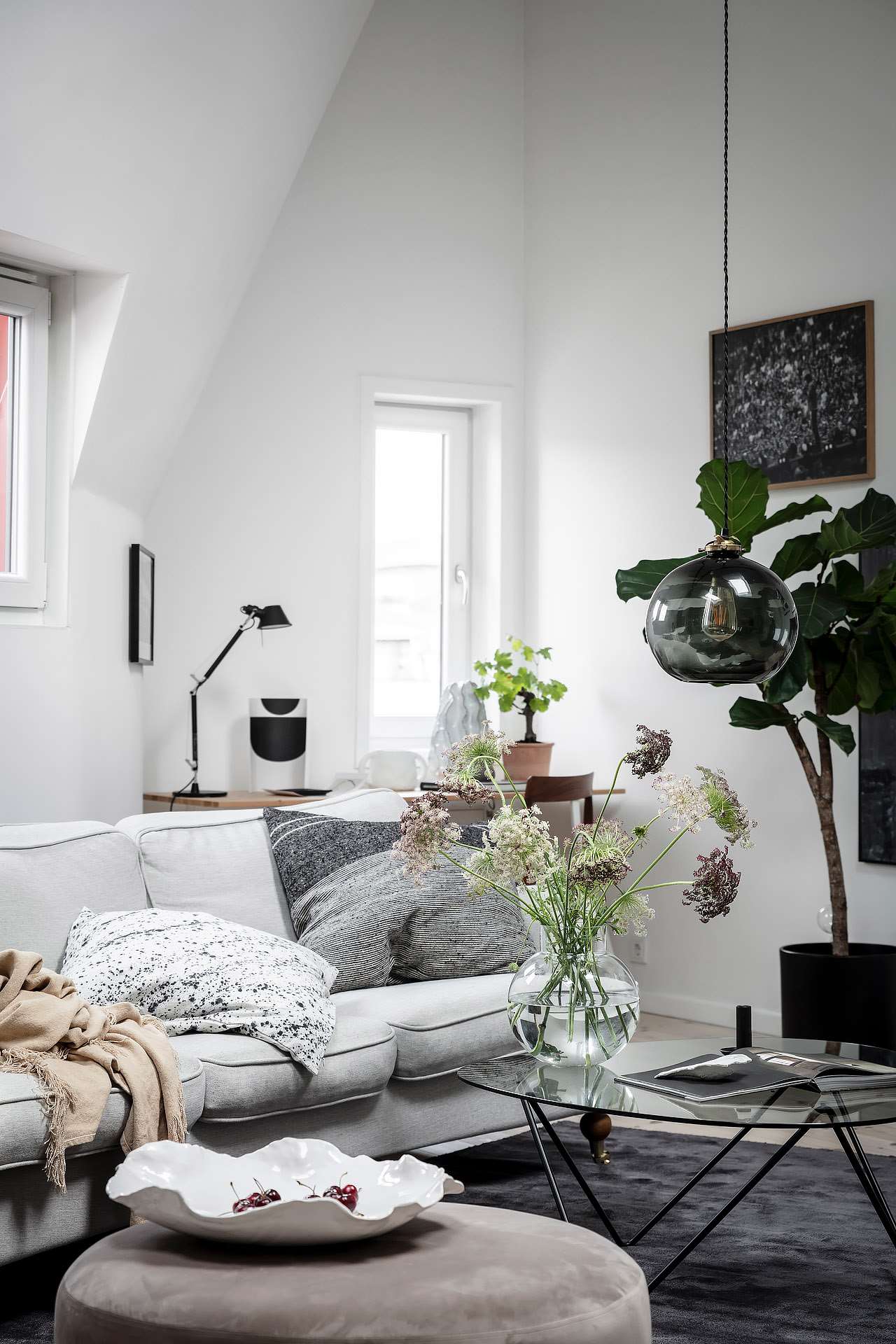 Add Comfy Pillows + a Throw to Make it Cozy 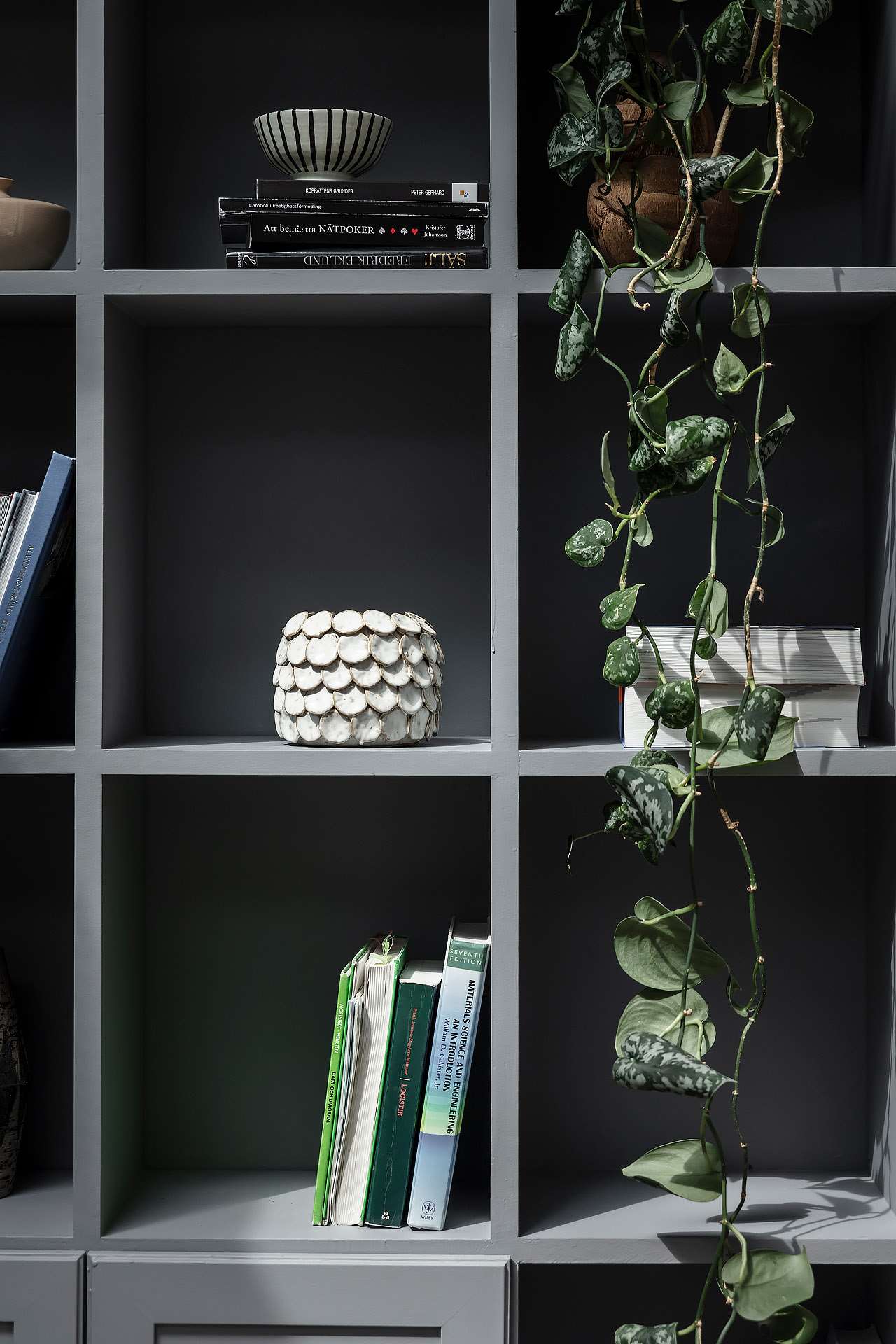 Add texture an patina through accessories 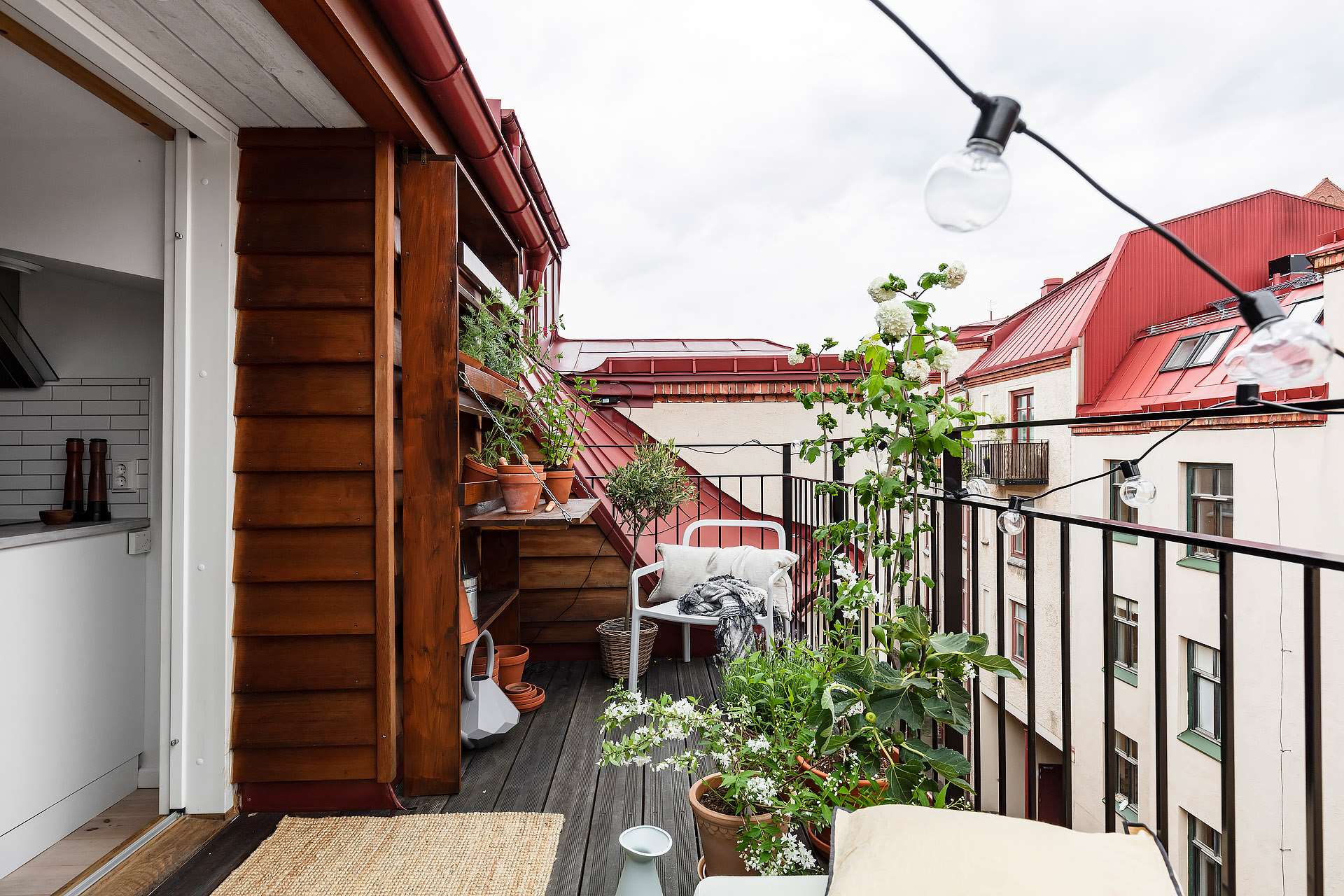 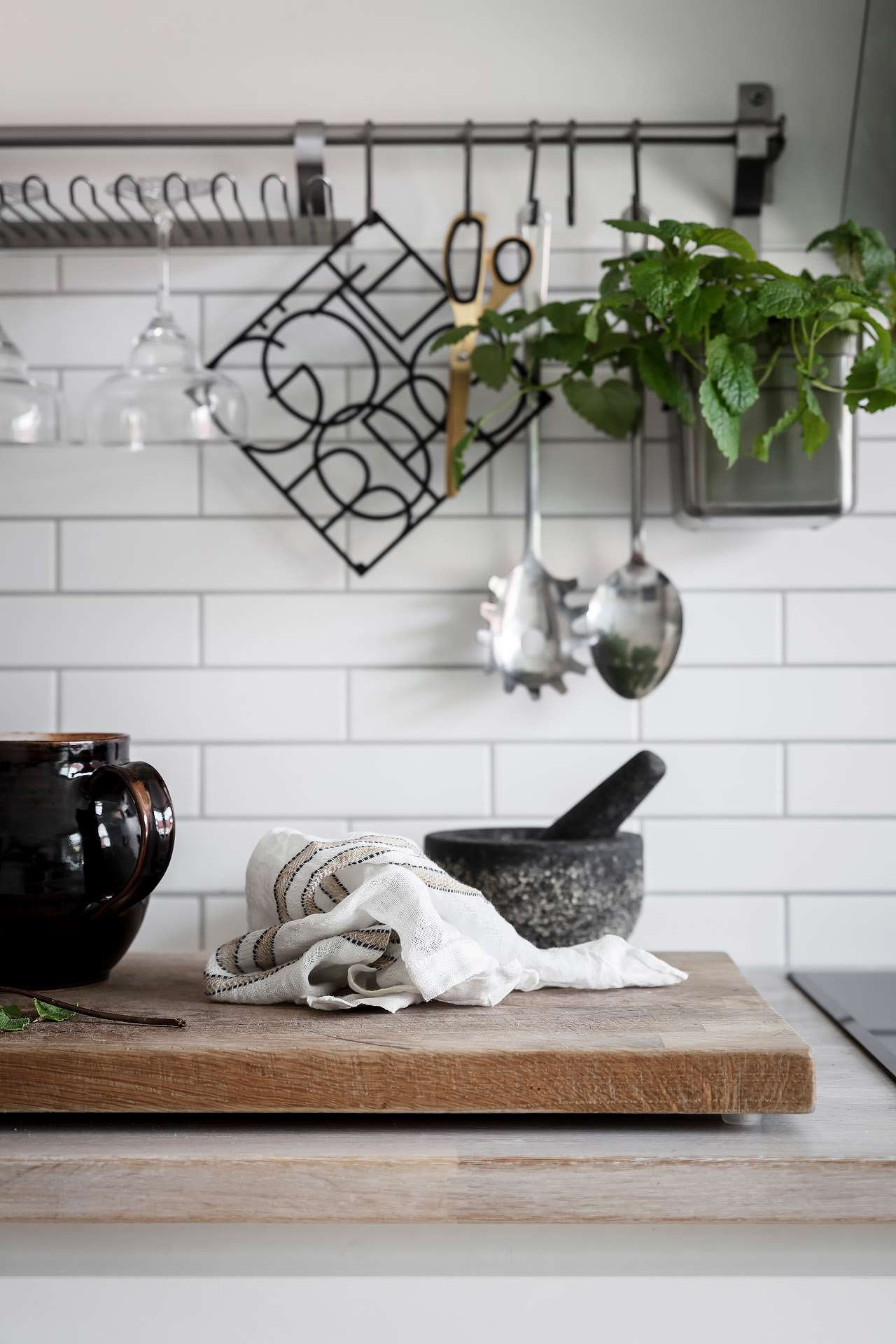 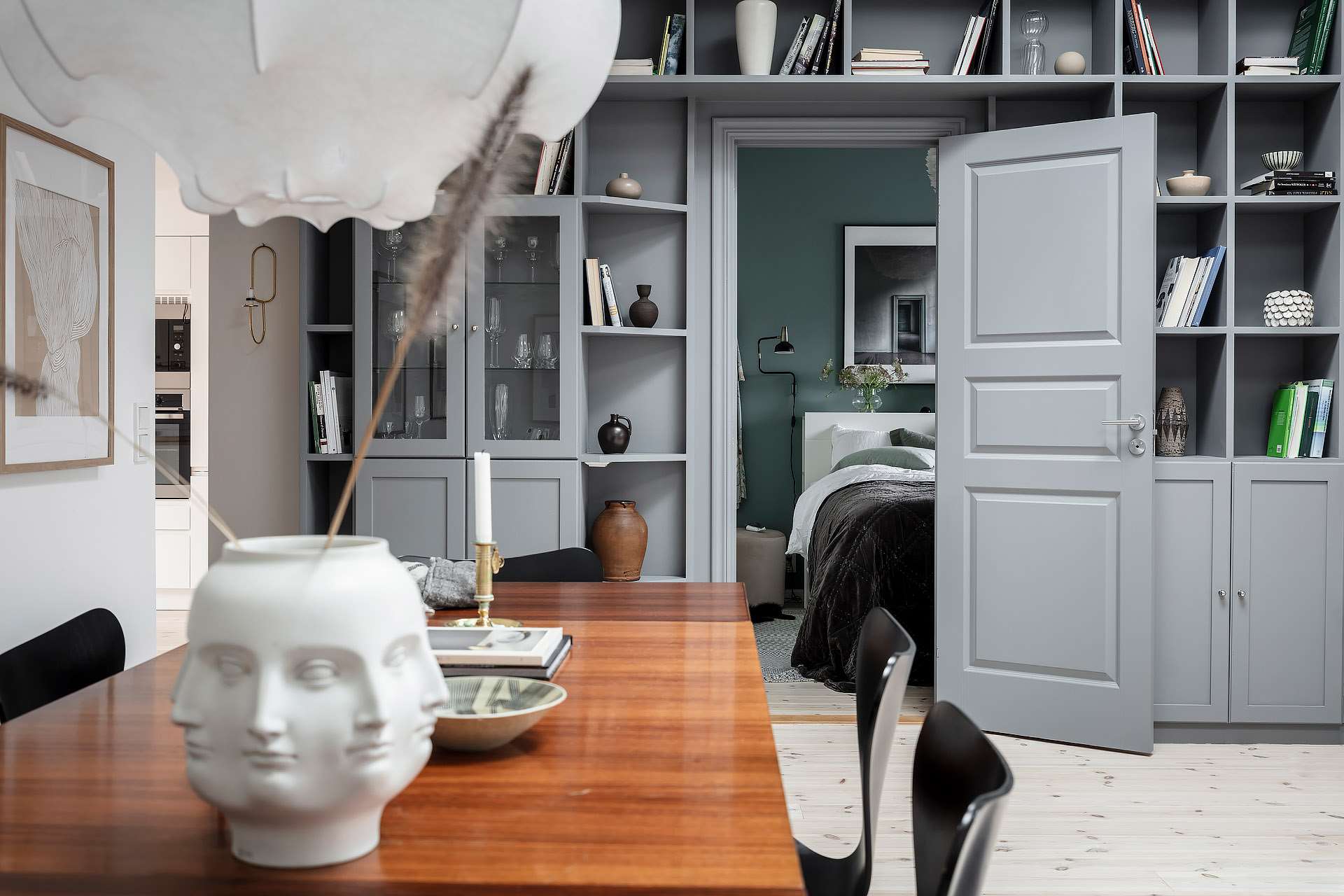 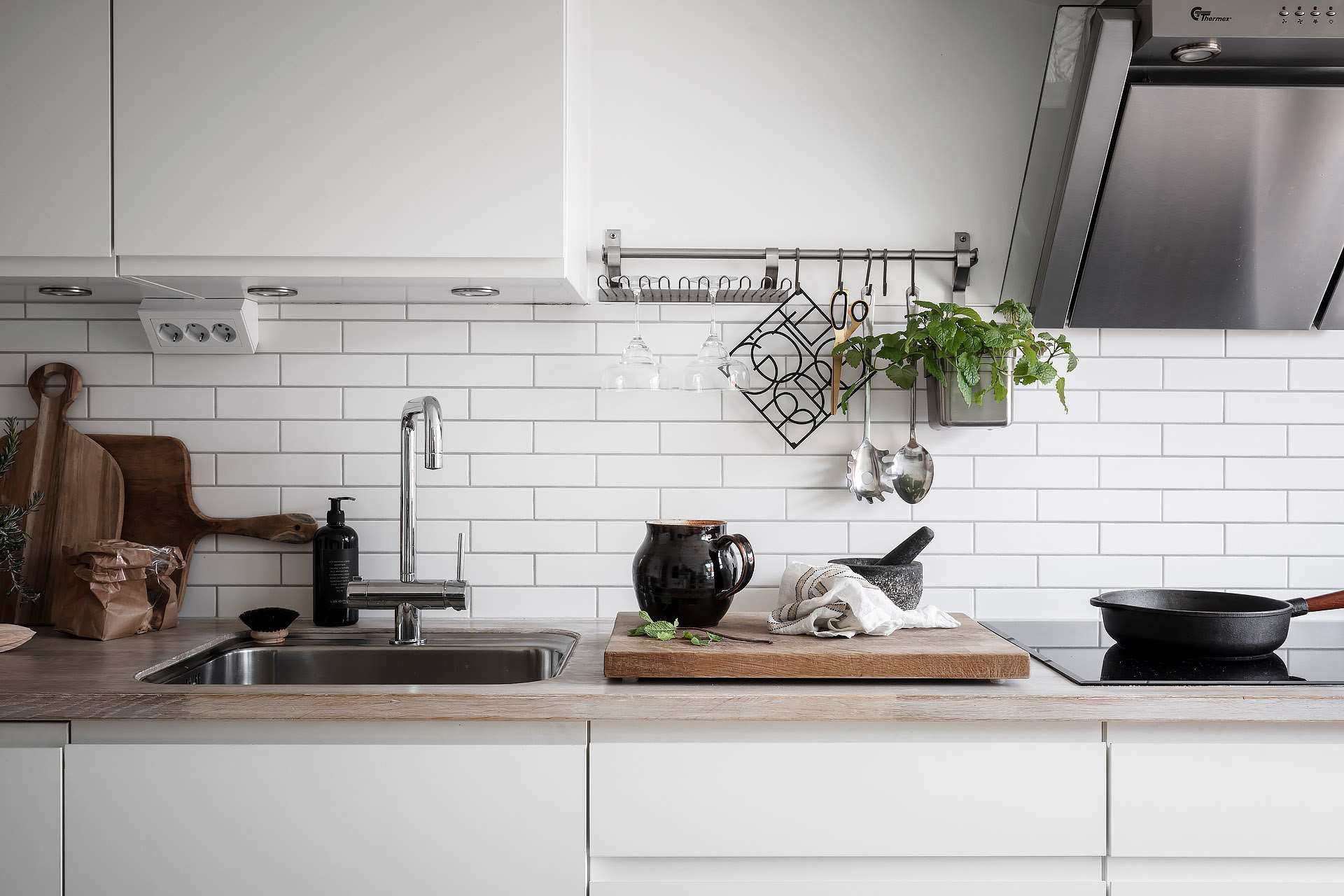 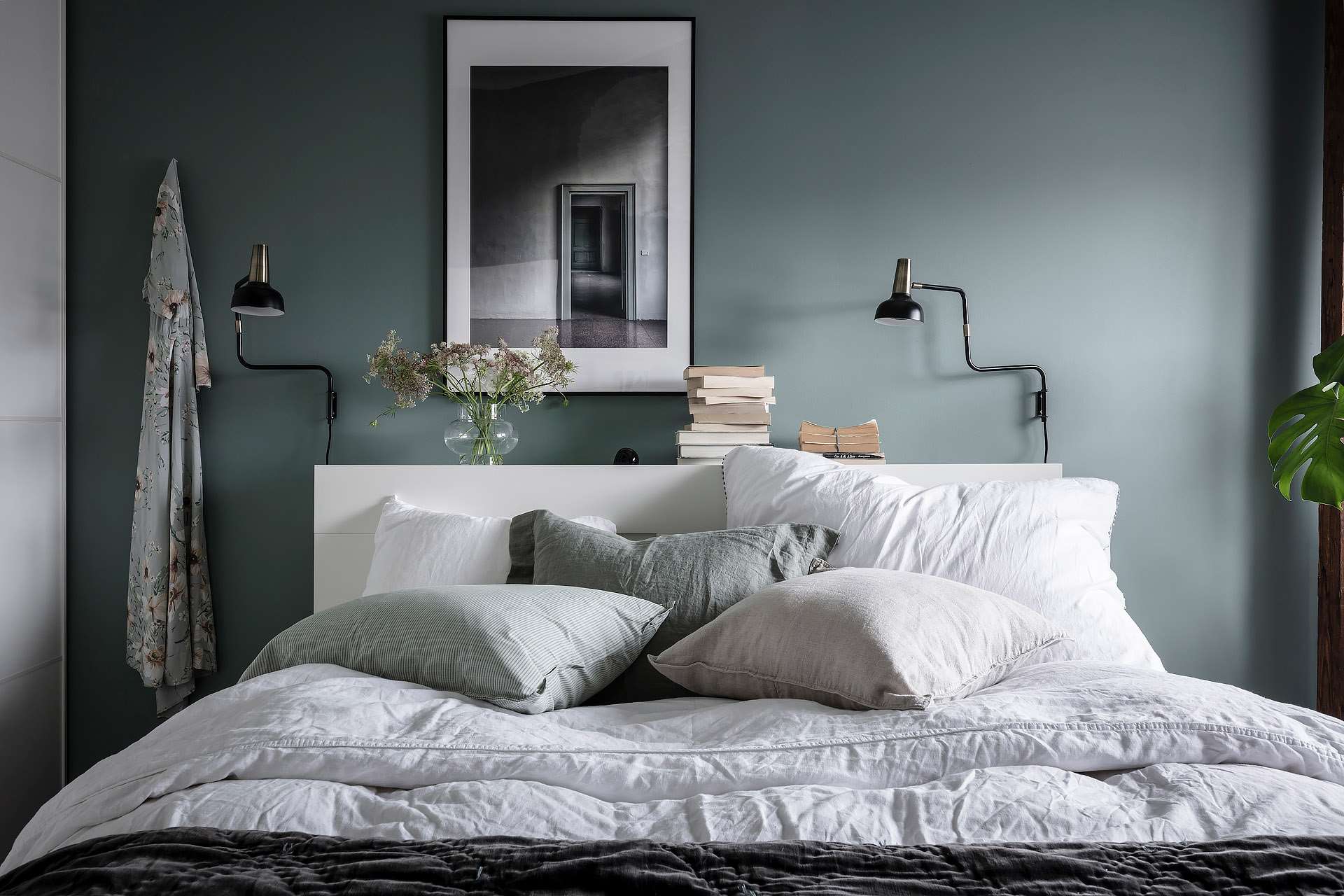 Go for Color in the Bedroom to keep things from feeling boring!