I actually didn’t like Paris for a long time. I know. You gasped and grabbed your heart when I said that. It’s such a shocking statement that no one should dare utter it. Which is somewhat ironic given the number of people who have whispered that very thing to me, almost in shame. We are suppose to ALWAYS HAVE PARIS!

I went to Paris to celebrate my 30th birthday. We stayed in the nastiest place in an area where no one was speaking French and we later learned was one of the areas where the police wouldn’t even go. (I’m not exaggerating.) We genuinely felt scared and thought about busting out the credit card and booking a different place, but at the time we were poor. We were living in Morocco and just getting to Paris had taken up just about every cent we had.

As if that was not enough, it poured on my birthday. Sheets of cold, pelting rain that made everyone cranky as we squished through the city with soaking wet feet. We had taken a recommendation from a friend on where the best flea market was and ended up in a sketchy market that was selling blinking souvenirs and cheap t-shirts.

We ate lunch that day, not in the beautiful cafe of my Parisian dreams, but in a stuffy KFC. The five of us huddled around a corner table meant for two like bandits guarding the only dry spot in the city while we got shoved and pushed by the crowds that had shared the same train of thought as we did when the rain made walking outside unbearable.

I felt like Paris had chewed us up and spit us out. It was an unbearable burden to be this mad at a city I was suppose to love, but after I while I learned to laugh at myself. I think maybe I did find a little bit of myself in Paris that day. I realized that even my greatest dreams and fantasies could be shattered and I would keep getting right back up, adjusting the ones I had and making new ones. Our dreams are a lot more resilient than we think they are.

Five years later we booked a stay at one of my favorite places I had ever stayed and, even with a sick kid, managed to find that Parisian magic that fed my soul and renewed my hope for this lovely city.

I was reminded of all this as I was pining over these images on Jackie Kai Ellis’ instagram. Her book, The Measure of My Powers, immediately went into my Amazon cart, not because she promised the perfect little trip to Paris, but because she had learned to live, to celebrate, and be thankful. That was something I wanted to read more about! 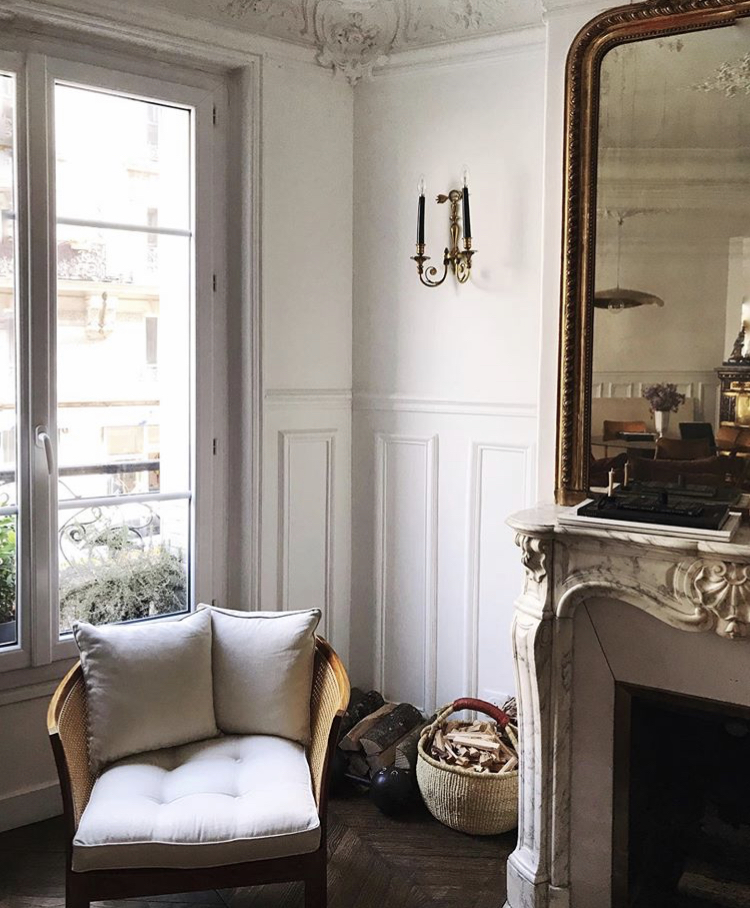 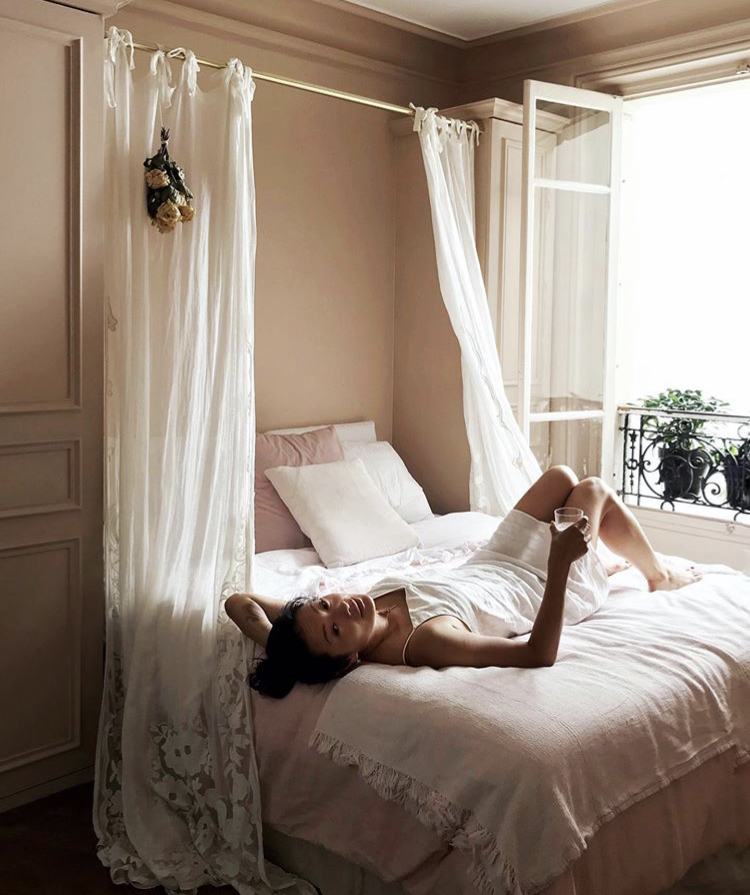 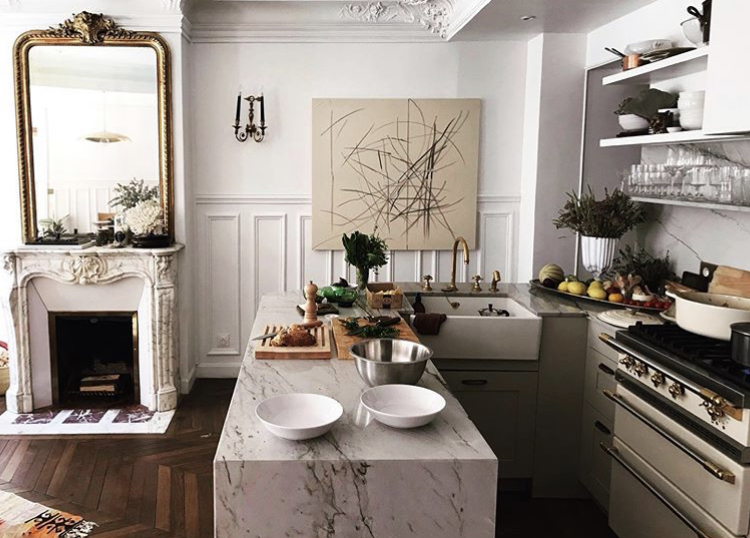 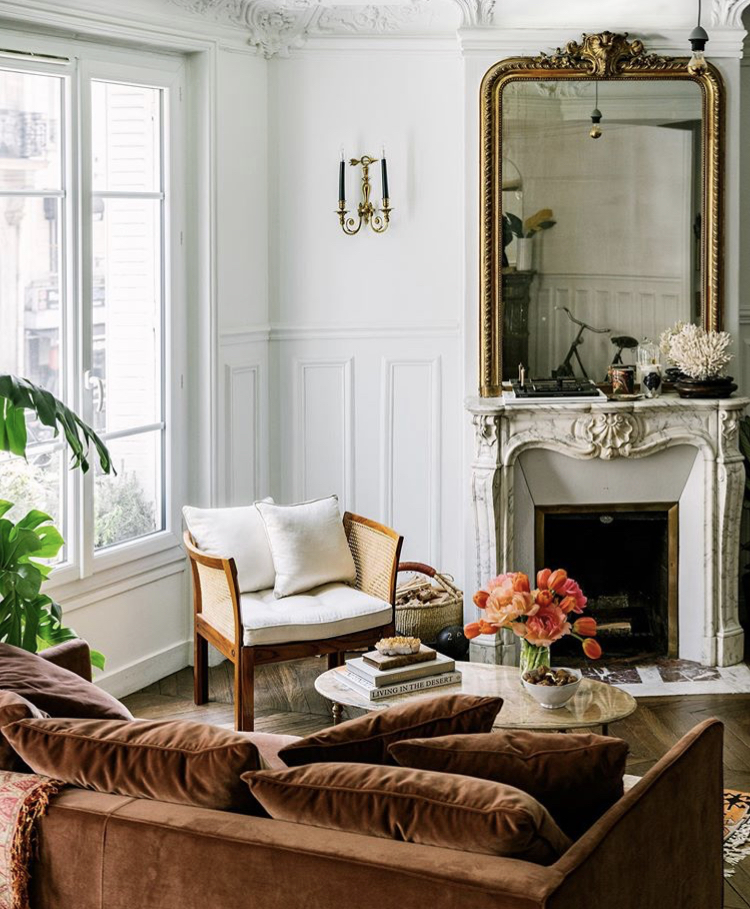 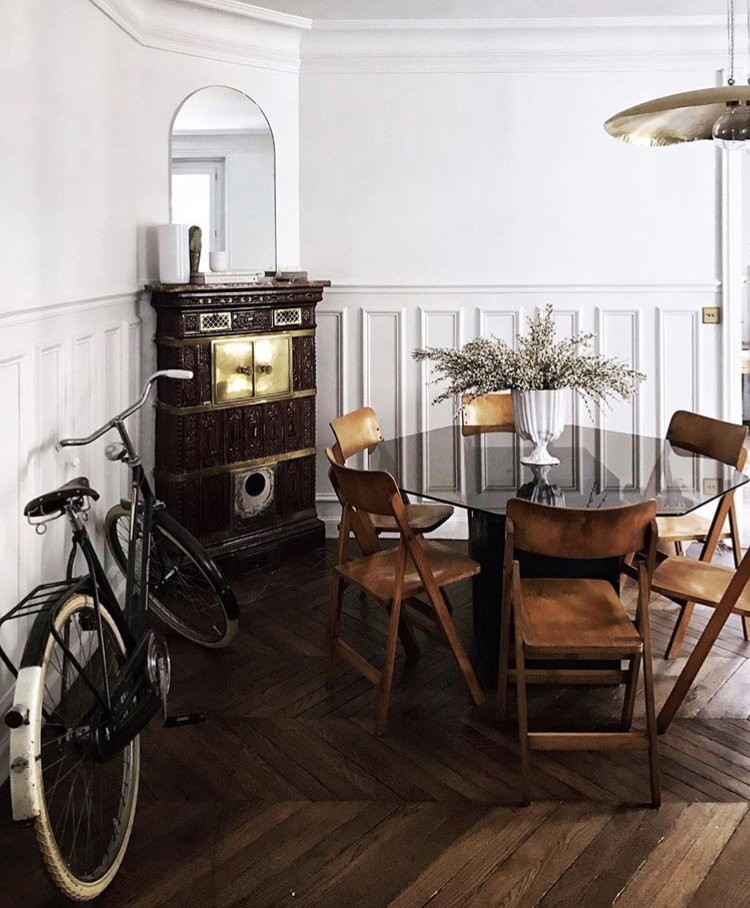 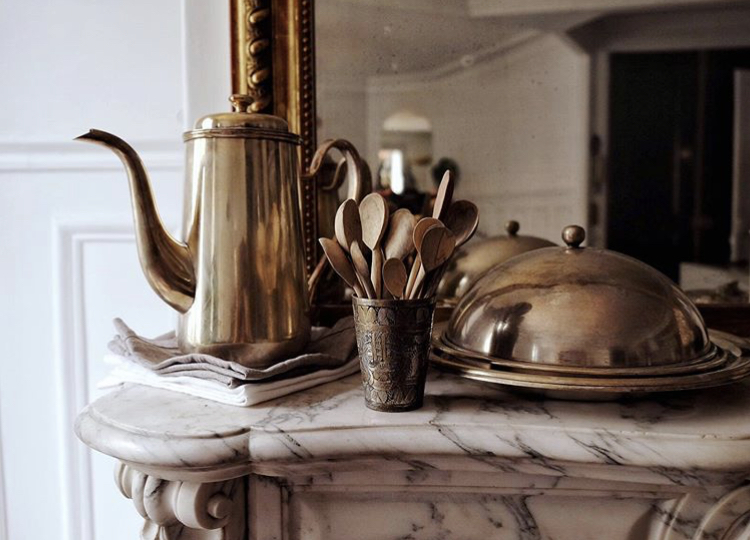 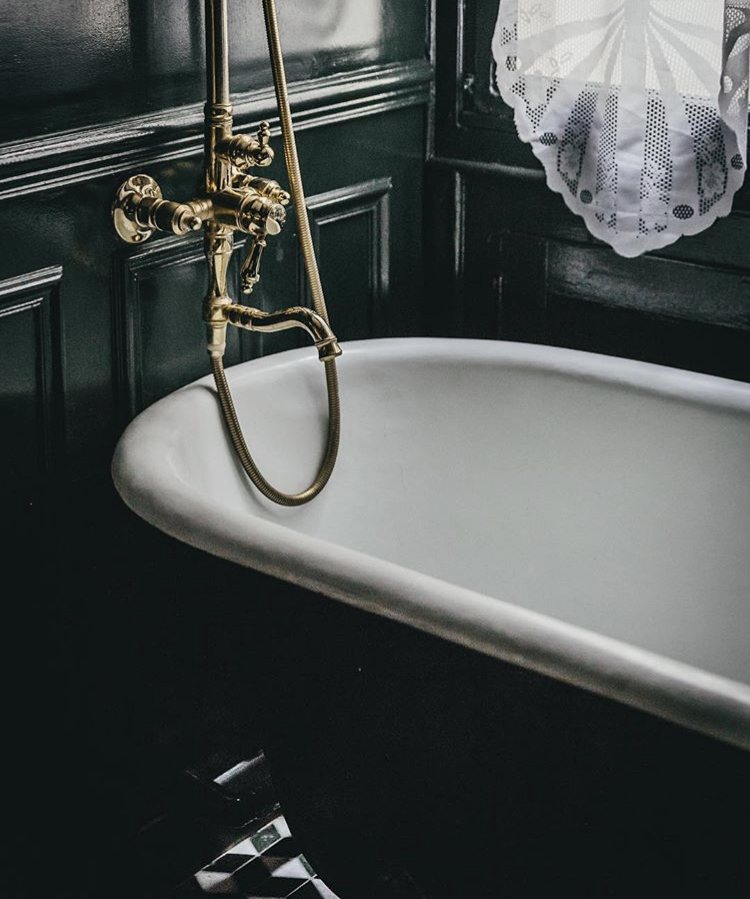 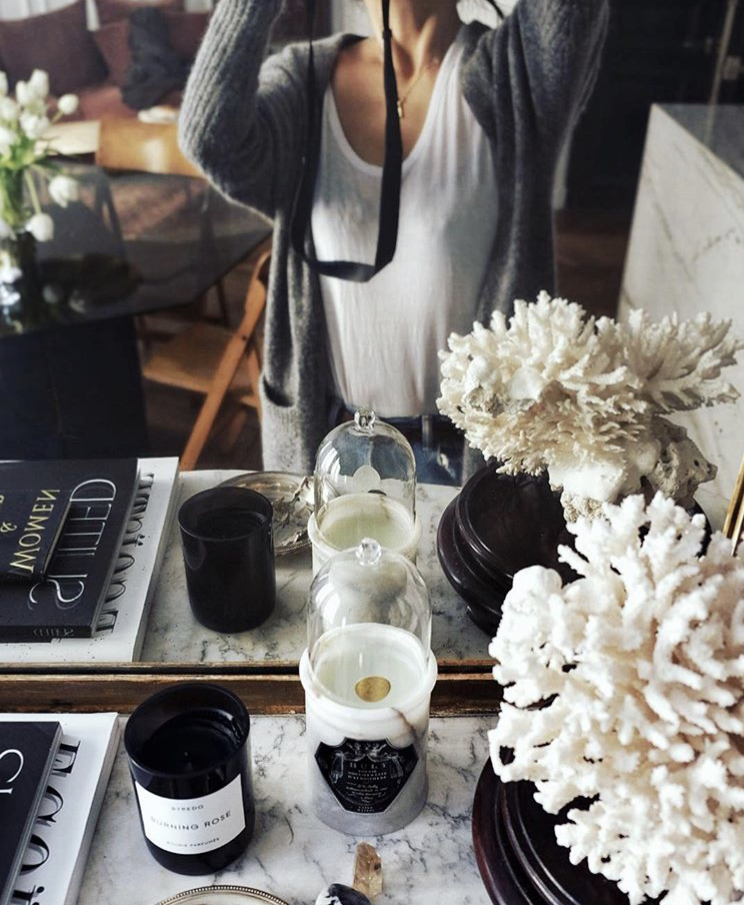 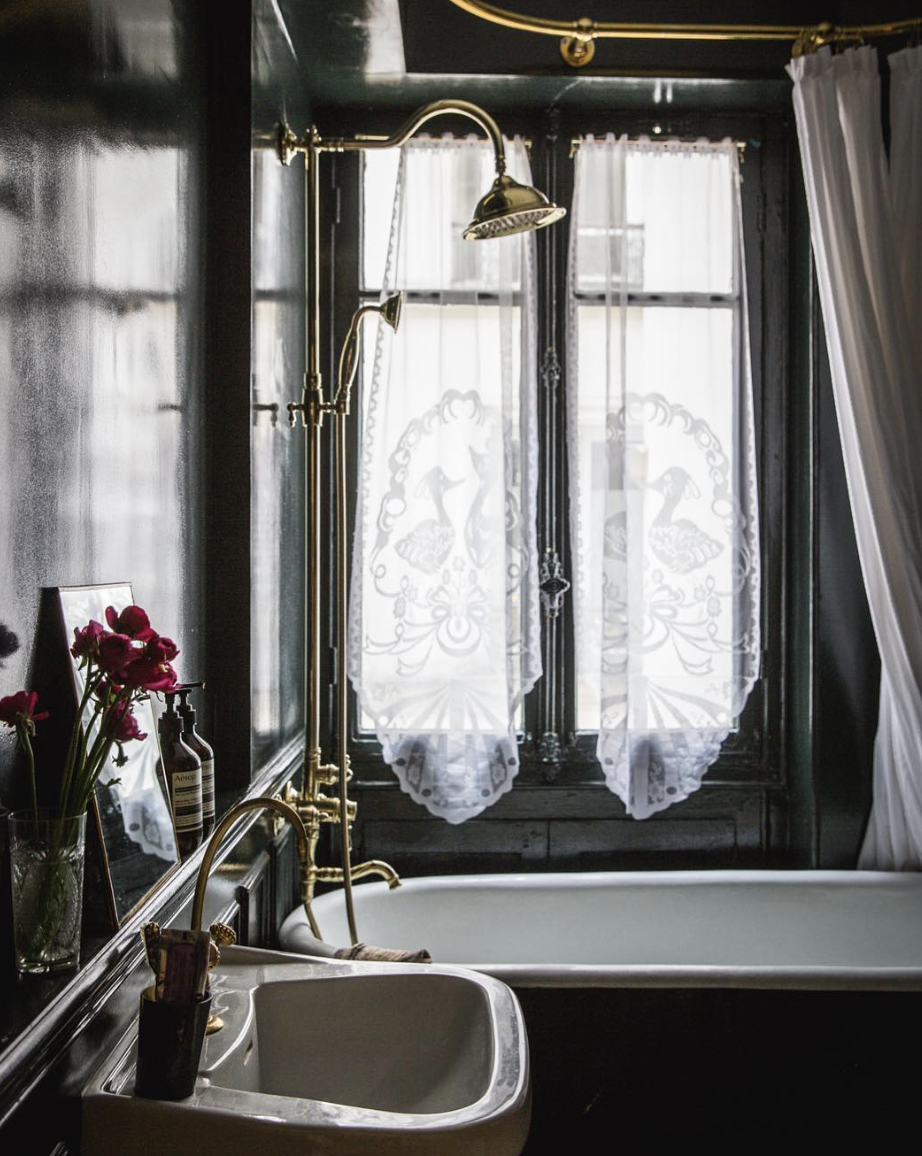 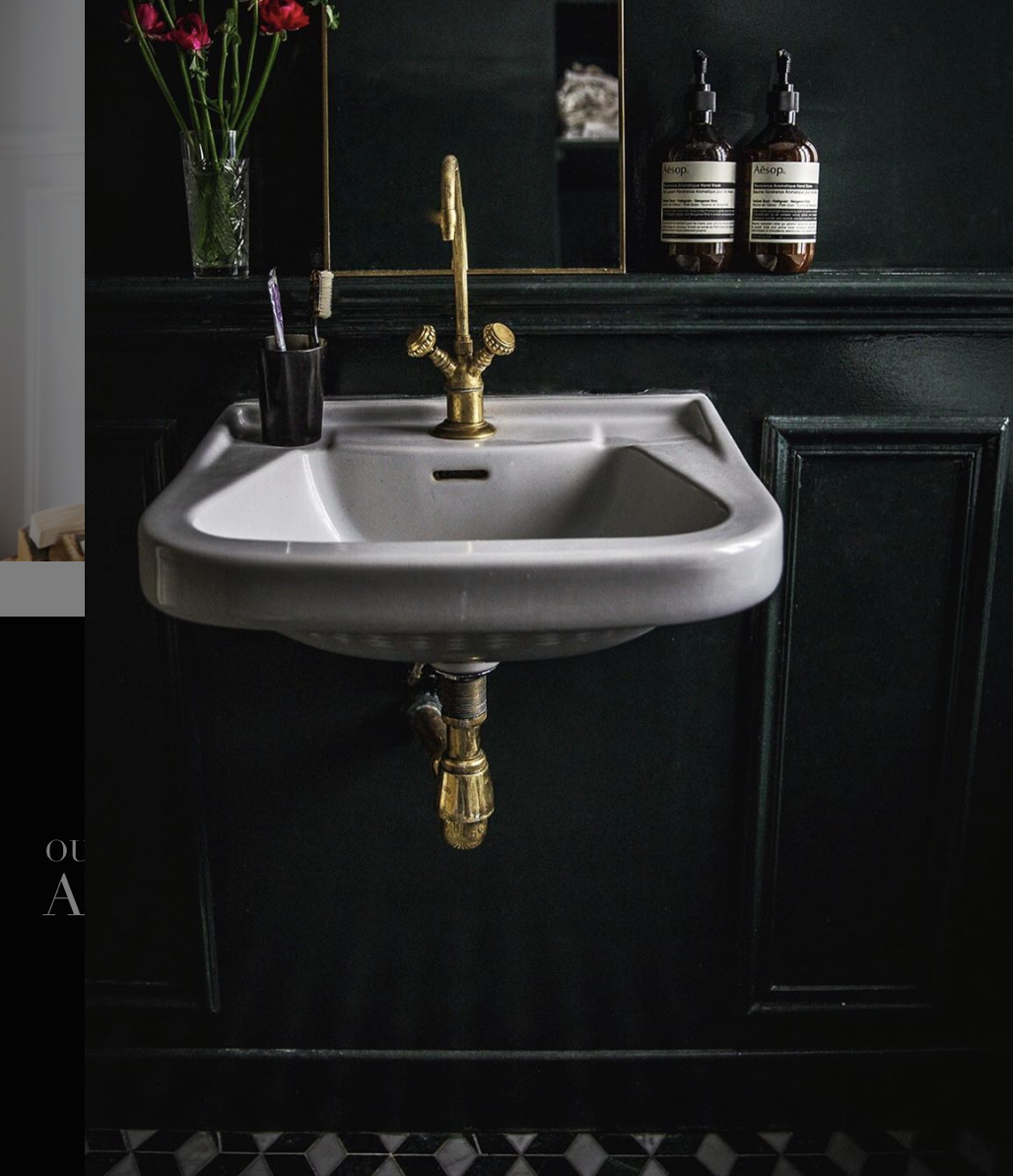 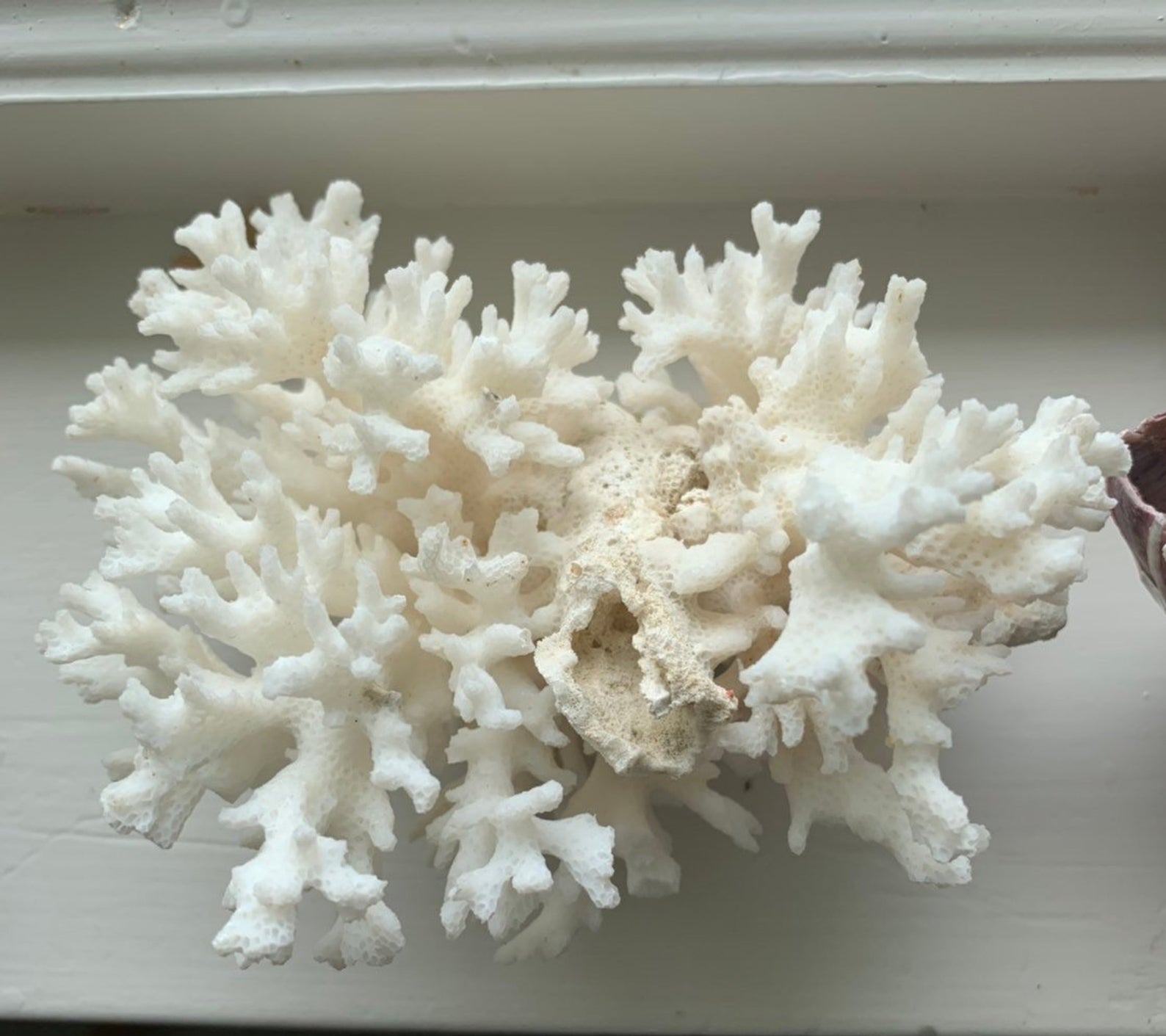 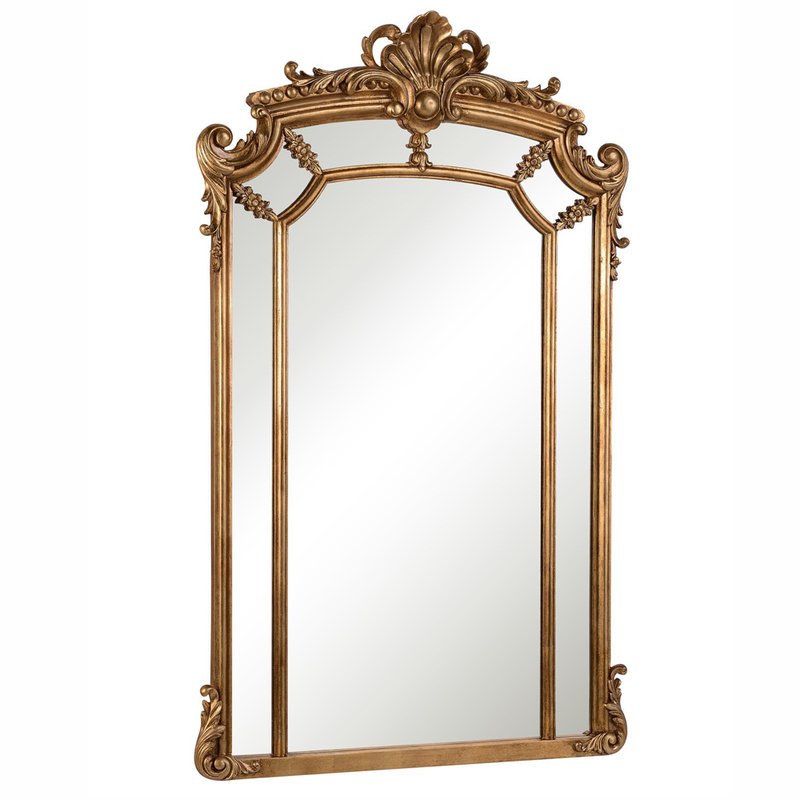 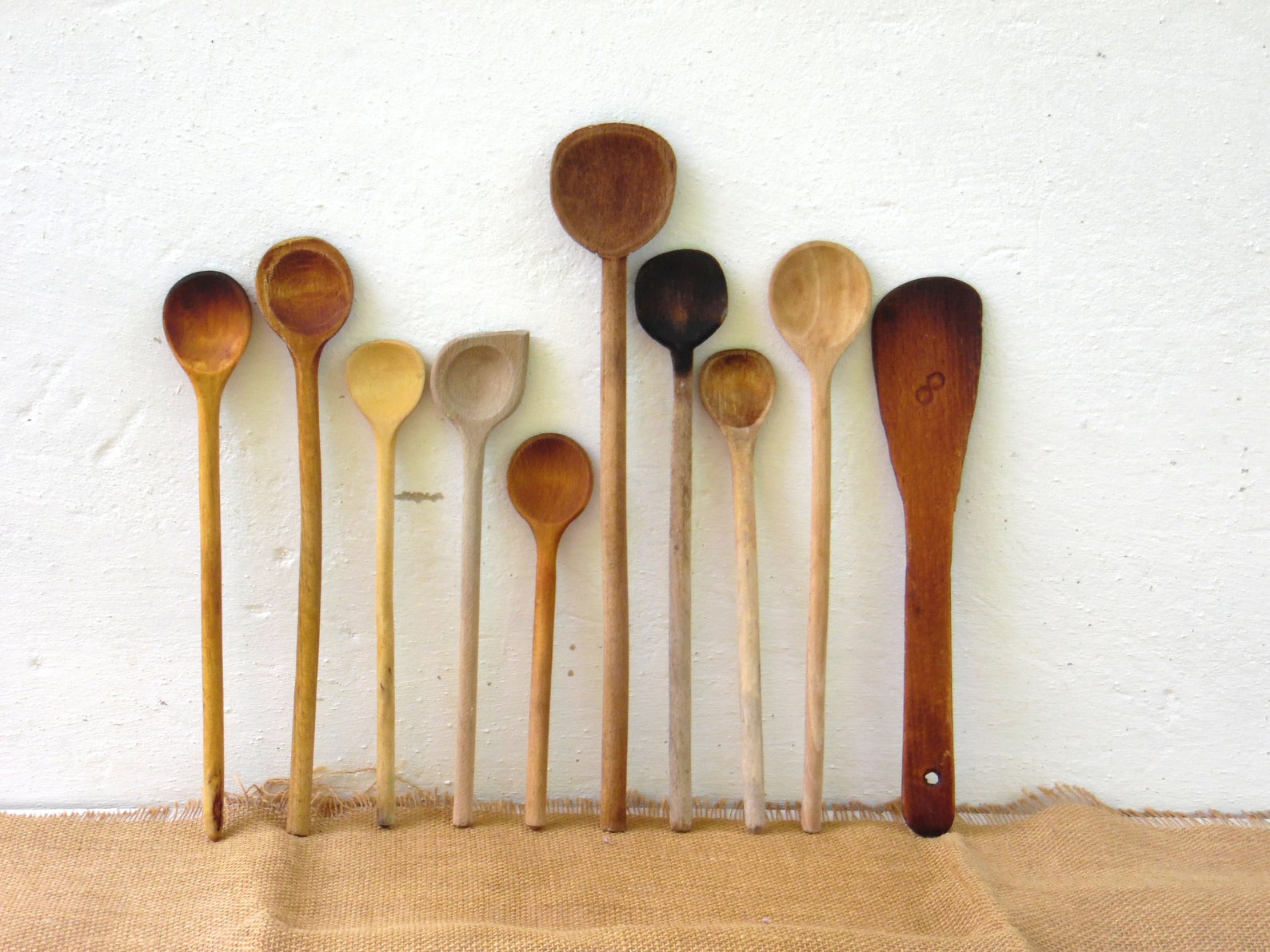 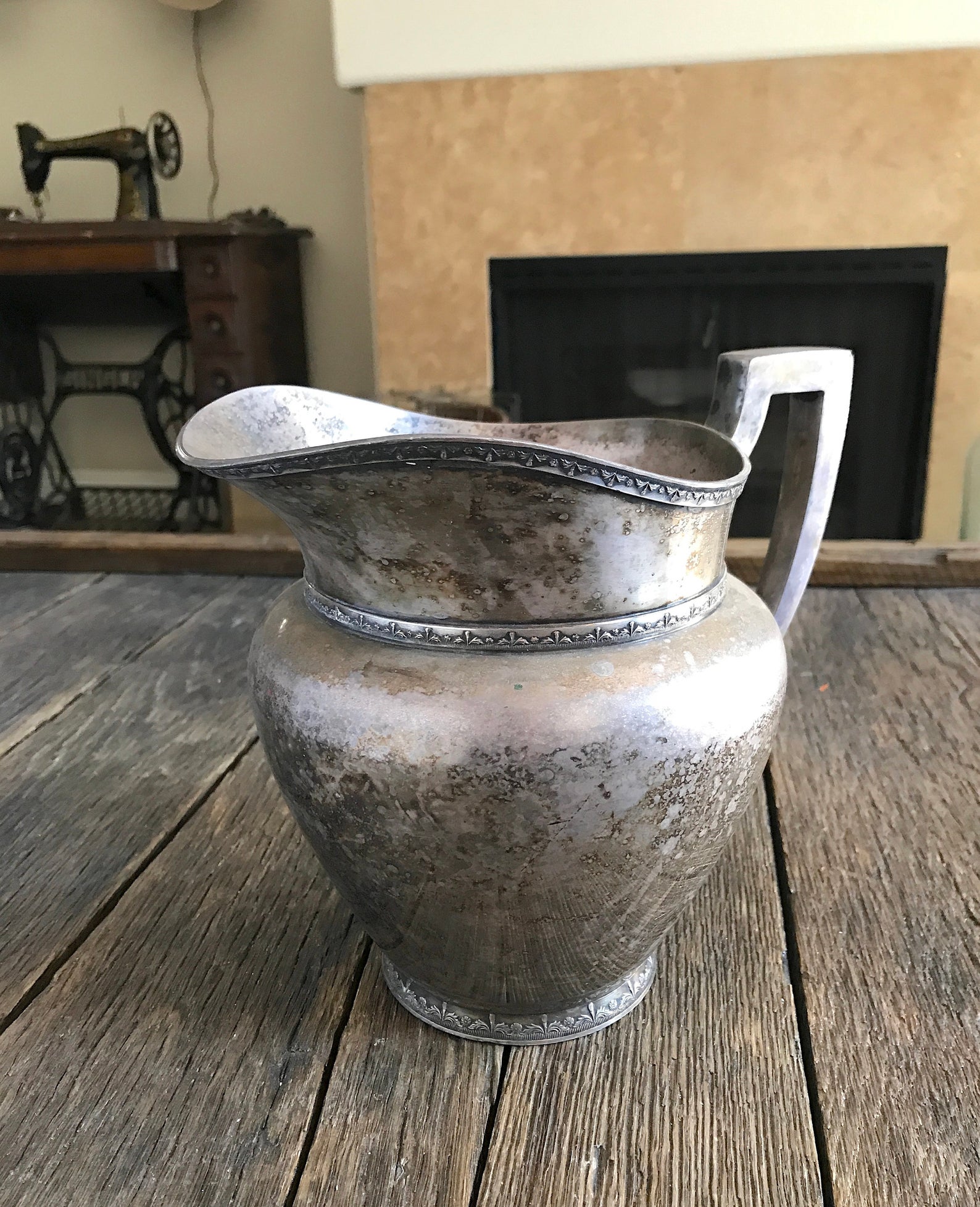 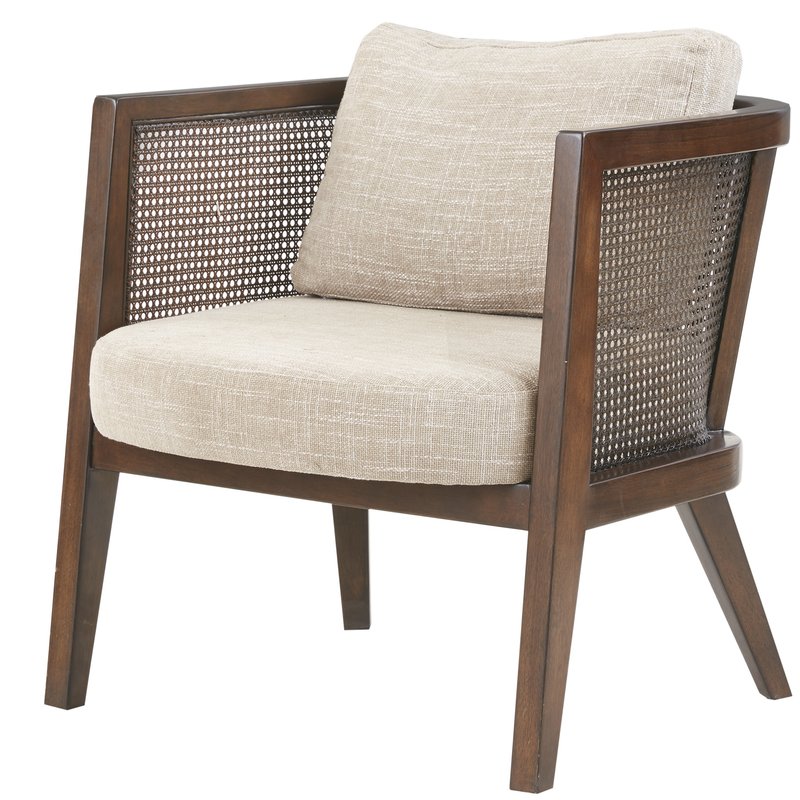 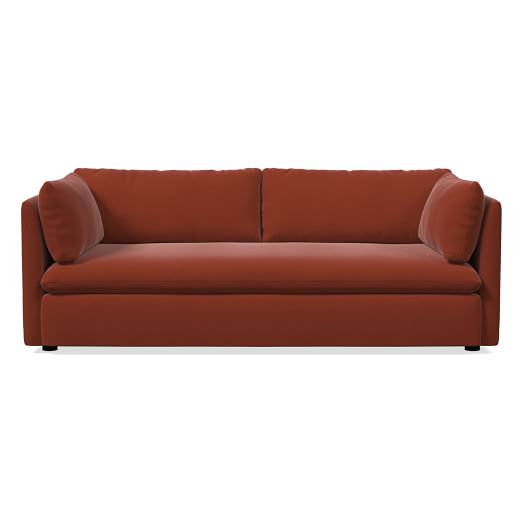 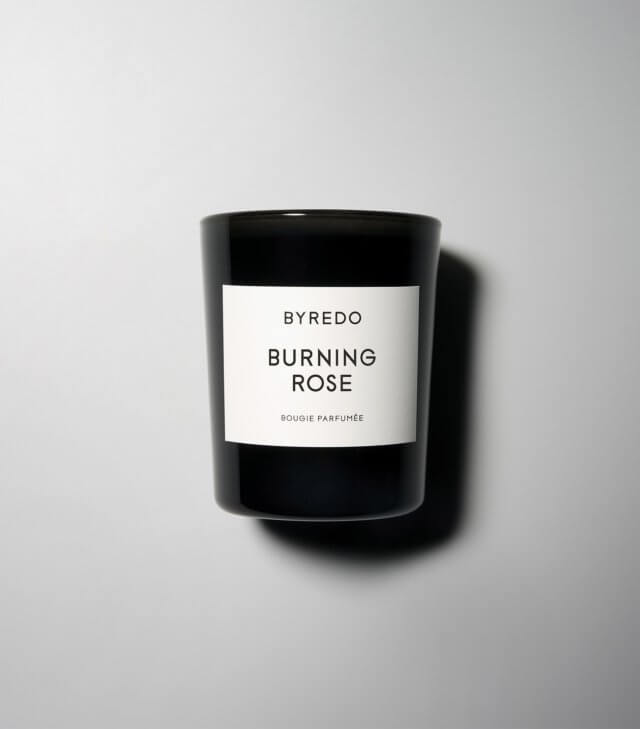 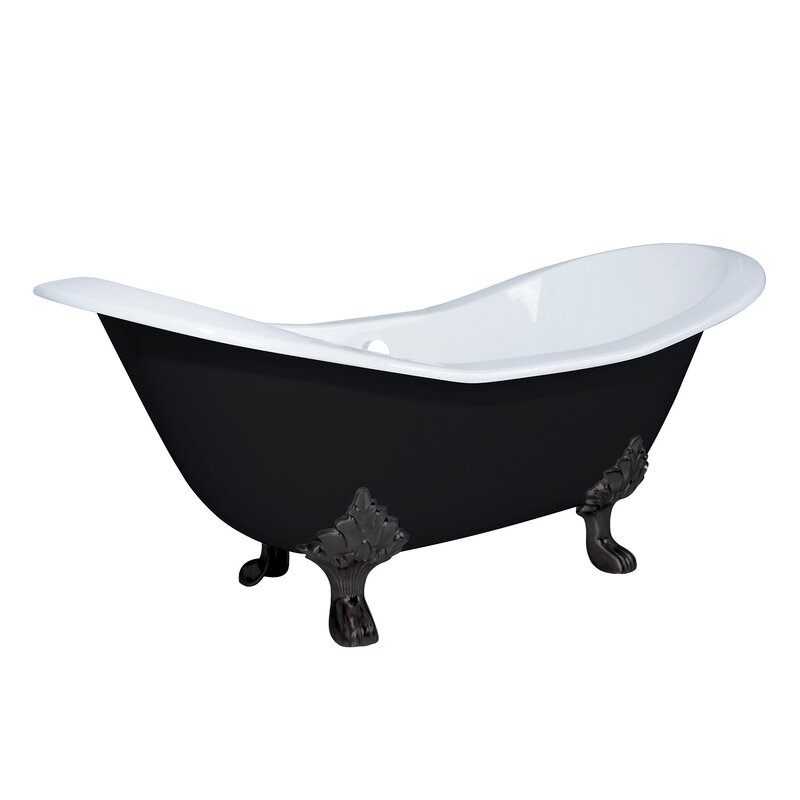 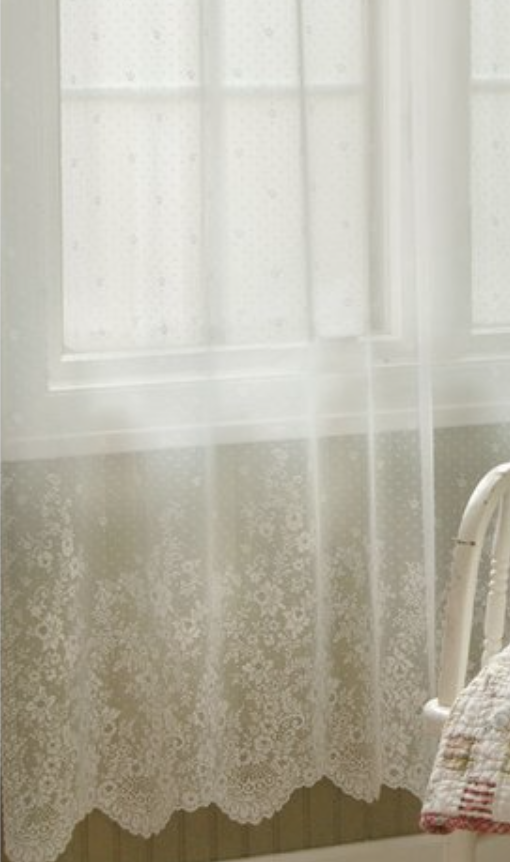 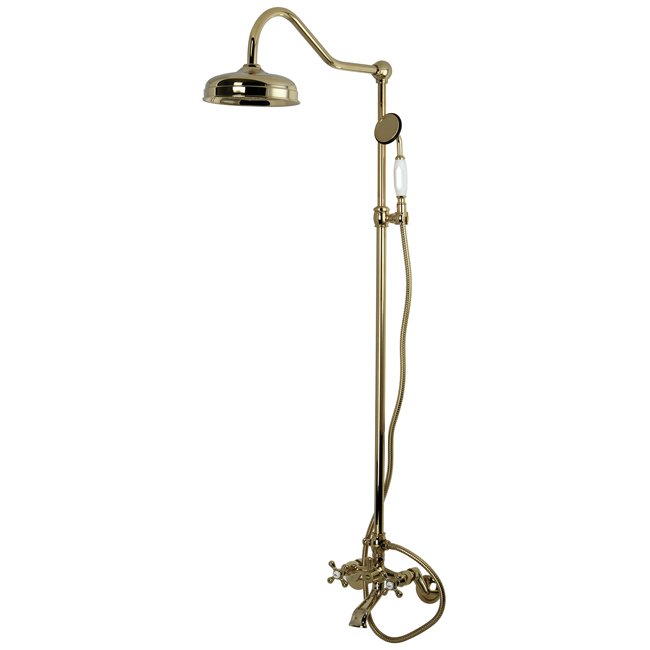 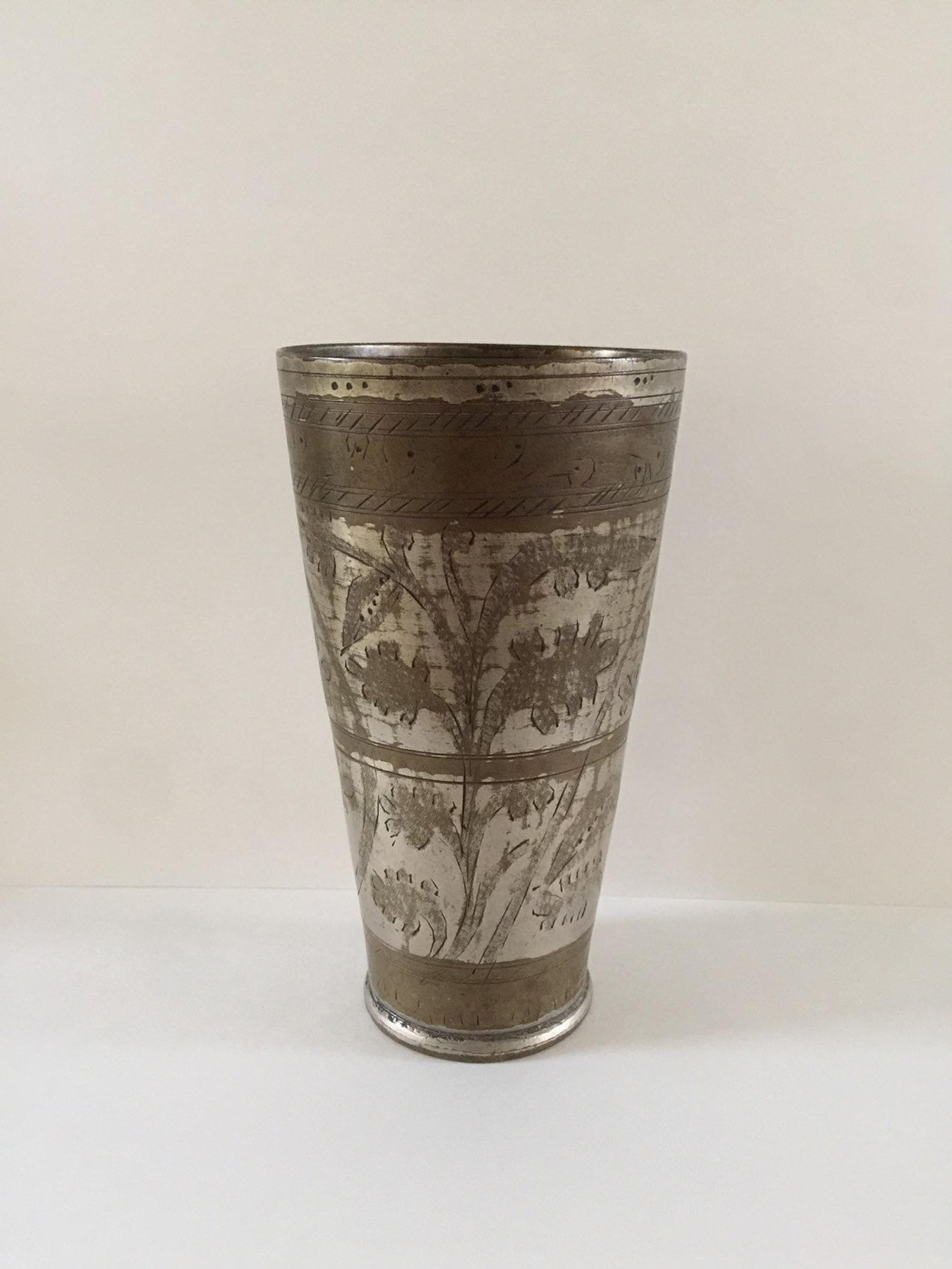 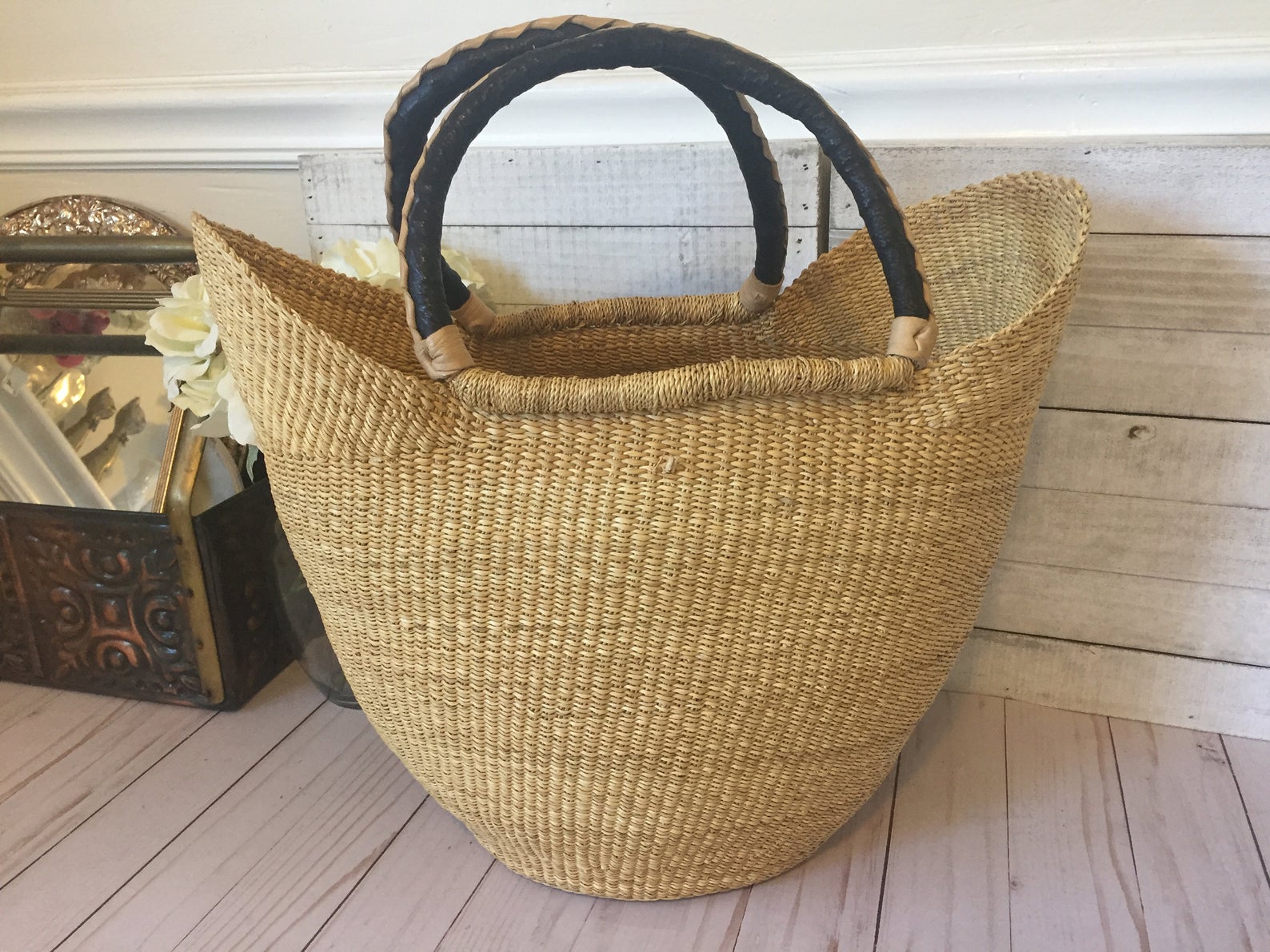 You are Going to LOVE this Budget Friendly modern cottage kitchen!