It started with my husband talking me out of the light I had already ordered from West Elm. By the time it arrived on the doorstep I couldn’t even convince him to open the box and take a peek. He demanded simple. So I caved. Then three months later I was already bored.

So I changed it… and now I want to change every light in the house! And I’ve been super busy with work lately so I haven’t actually ordered the light for the kitchen which is the one thing I was waiting on for the reveal… well, that and the fig tree I imagined would be on the counter but THOSE just arrived at Pike’s. So, I’m one light away from a reveal and I can’t decide!

I fell down the “Urban Electric” Rabbit hole of delight around midnight yesterday and I was instantly SMITTEN with every light they sell.

Here are a few of my favorites that I thought you would like too: 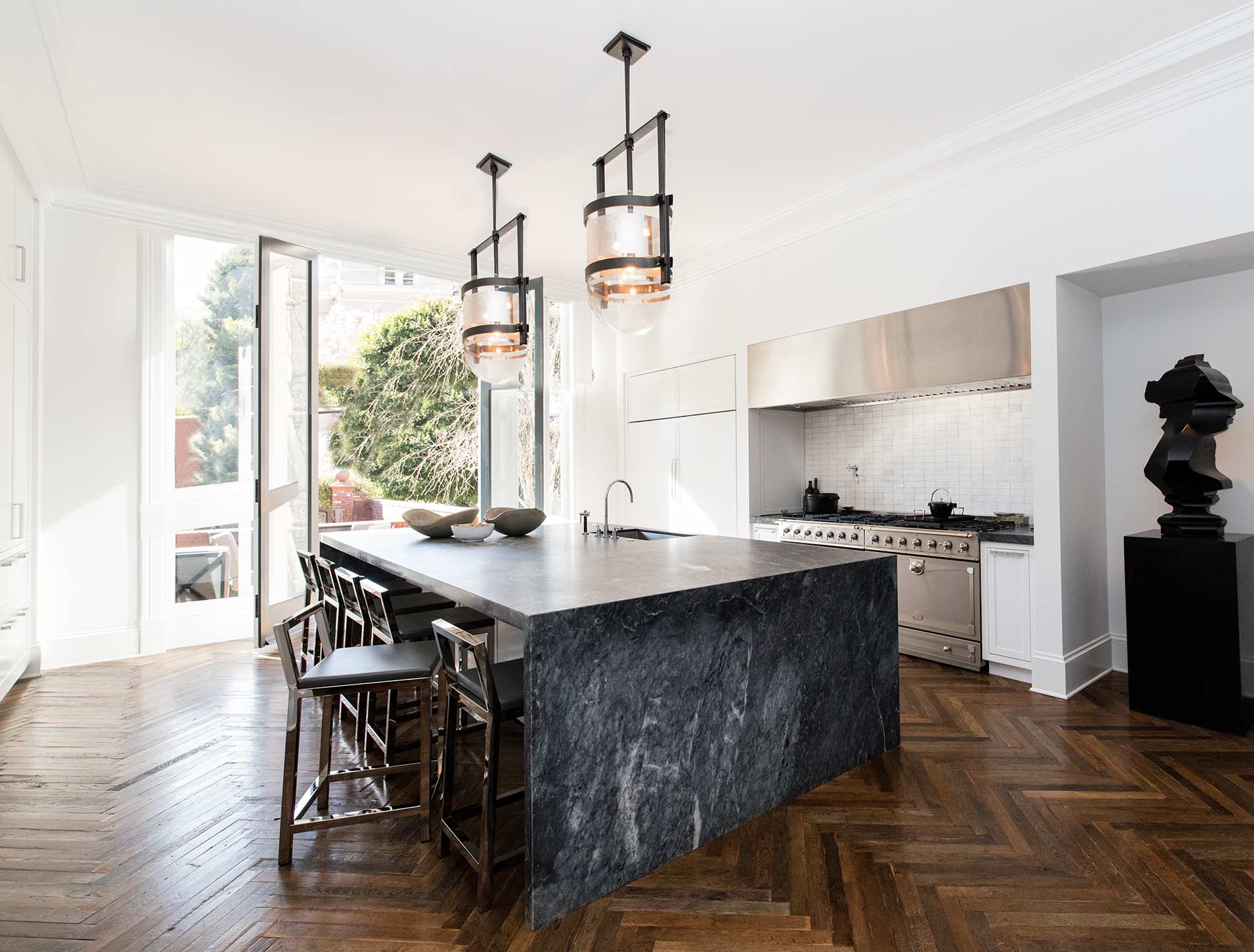 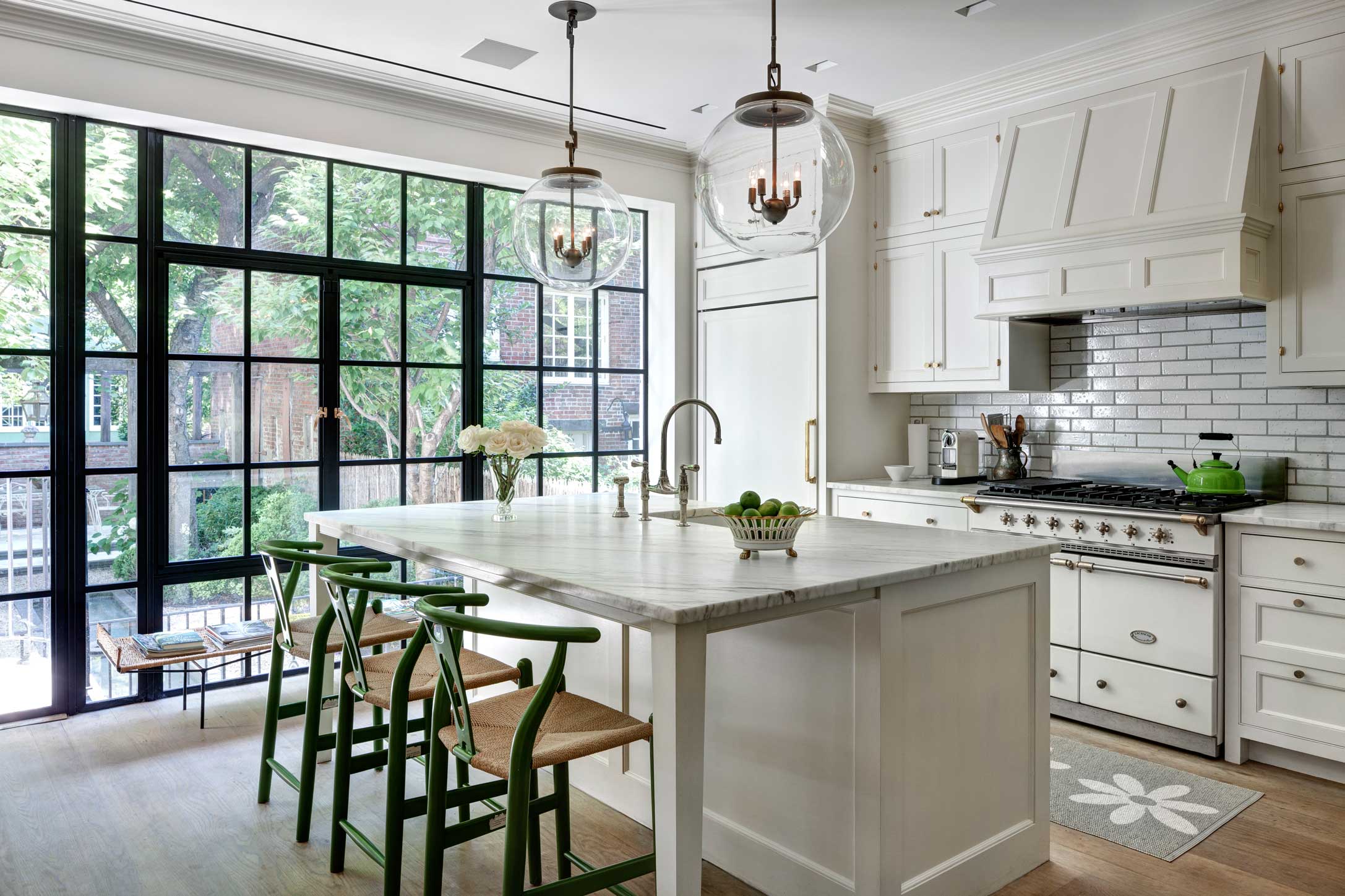 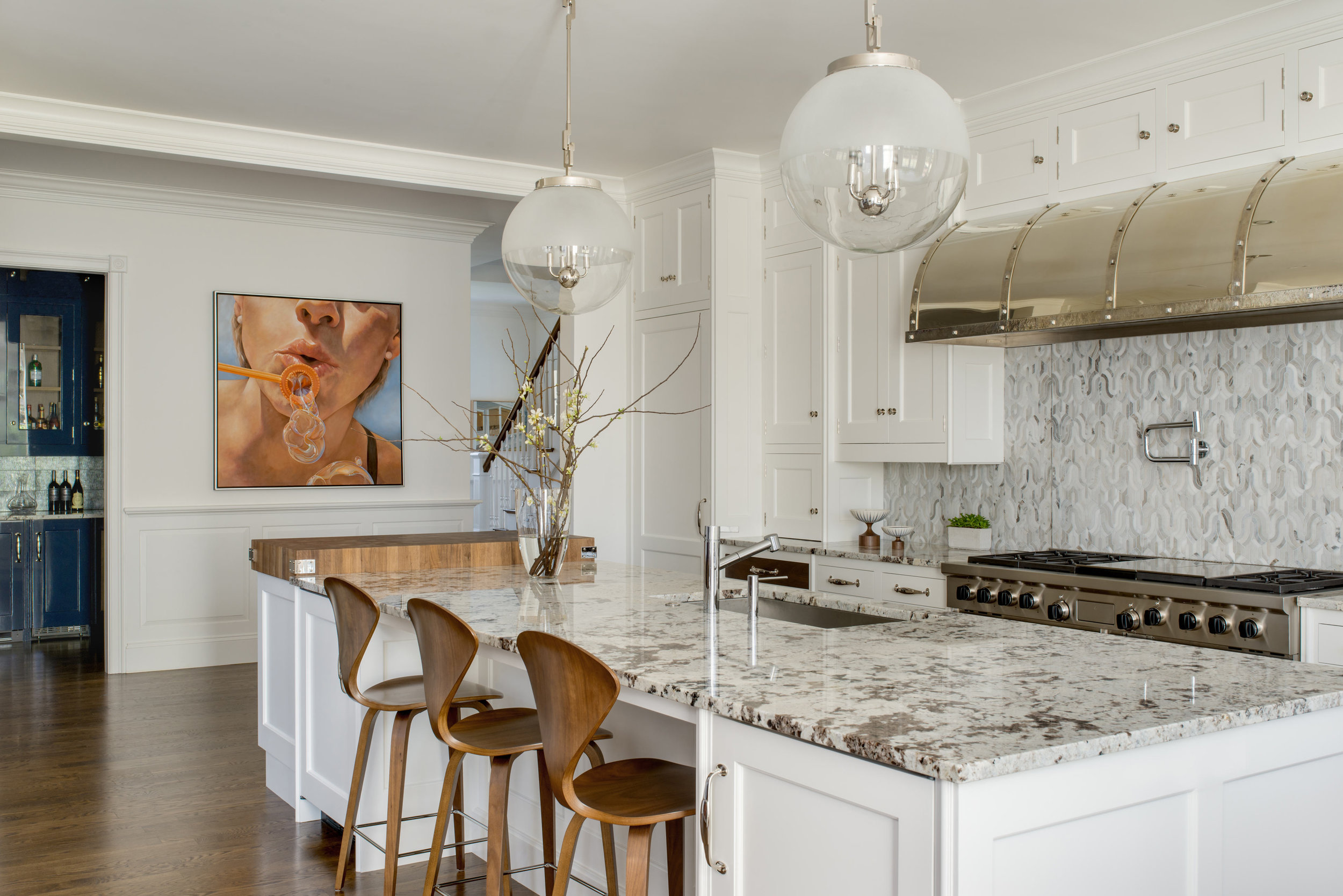 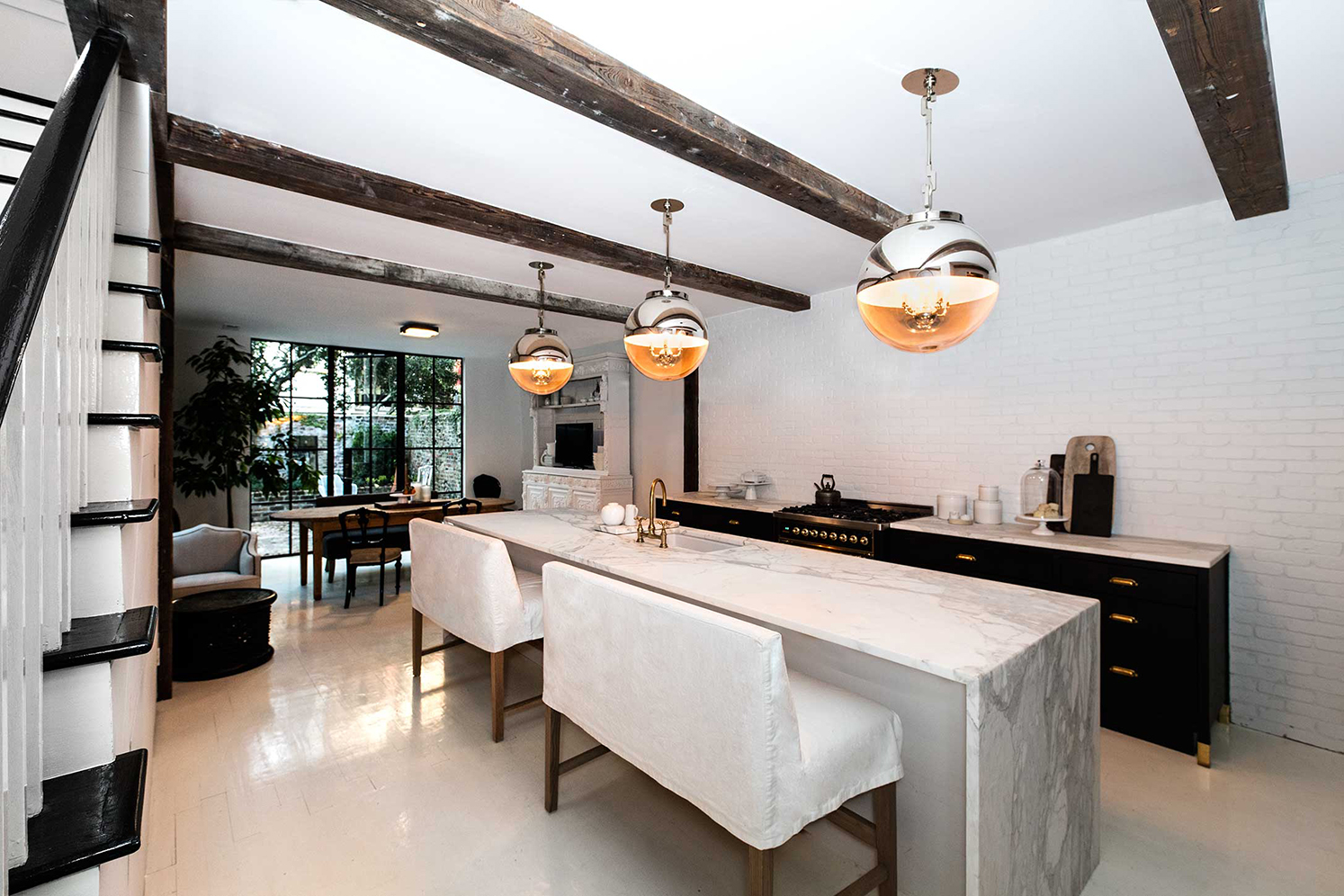 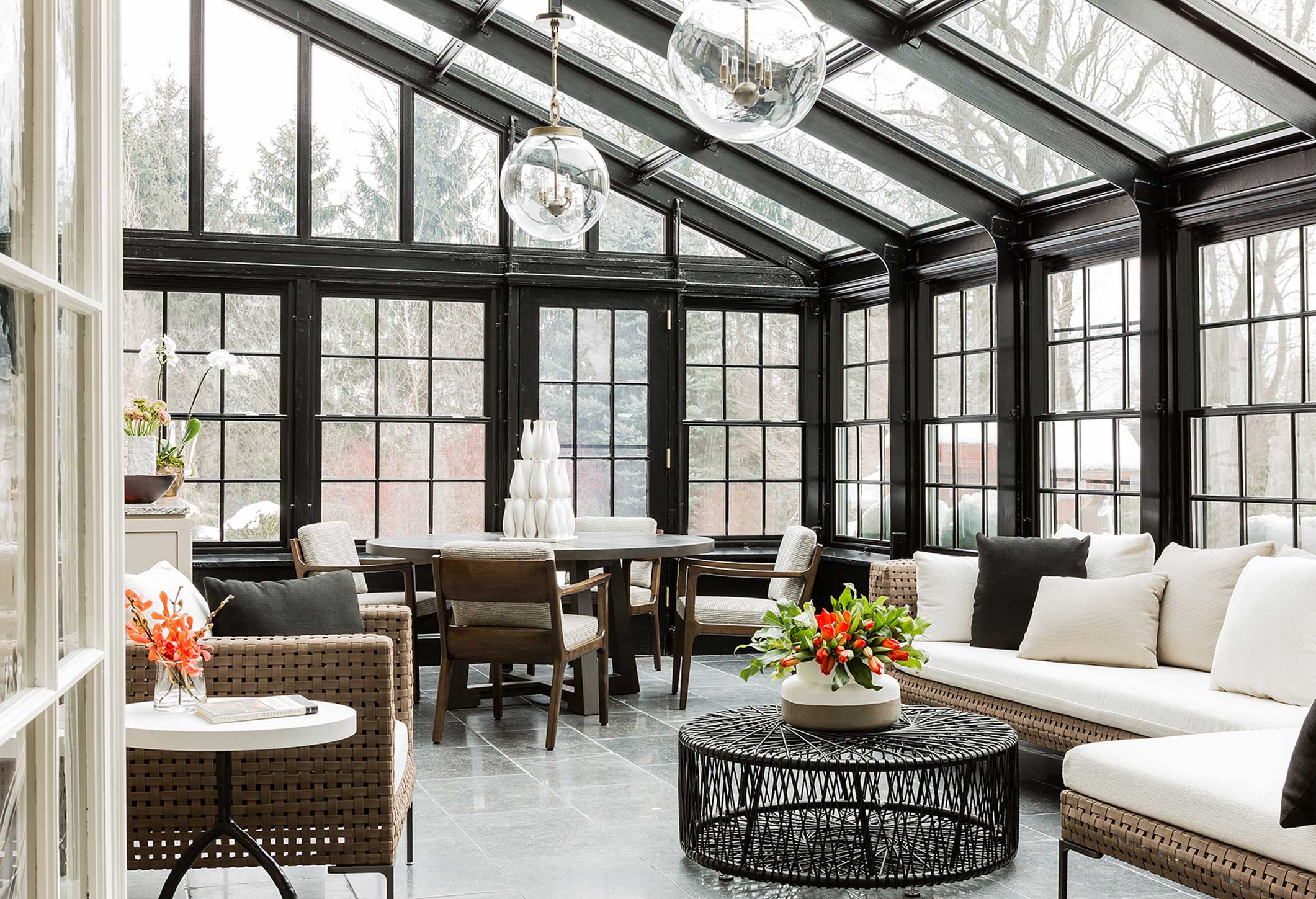 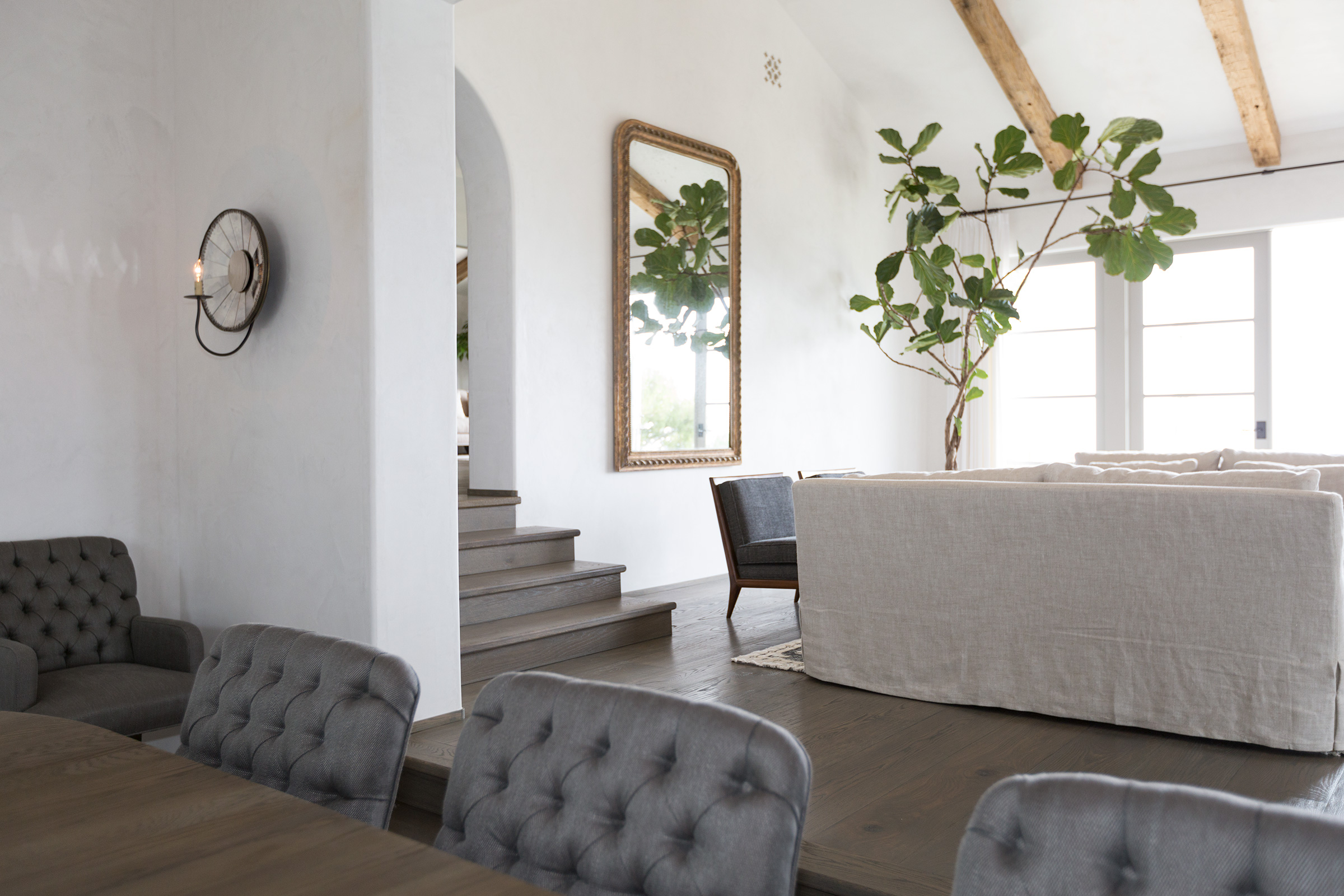 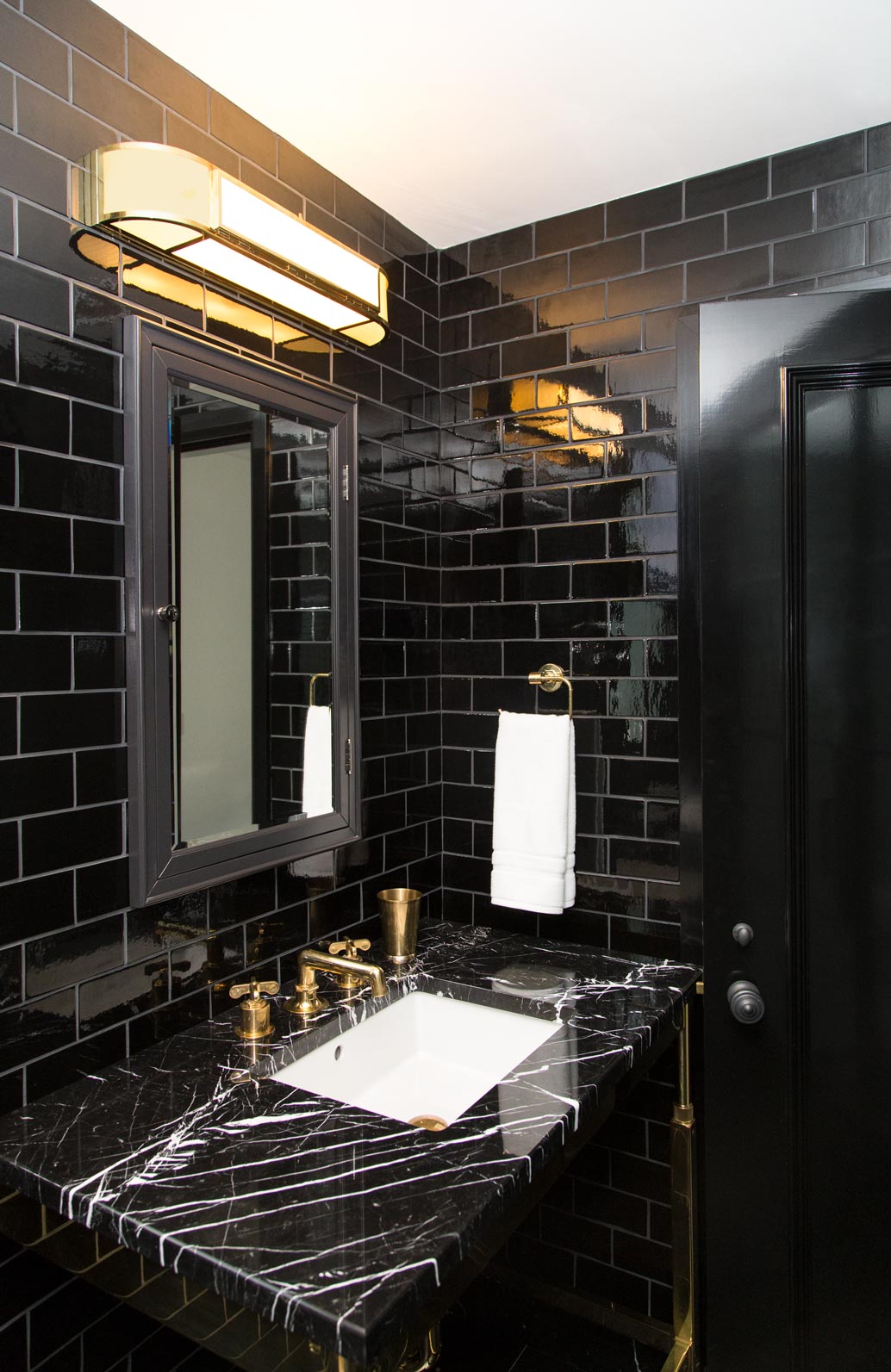 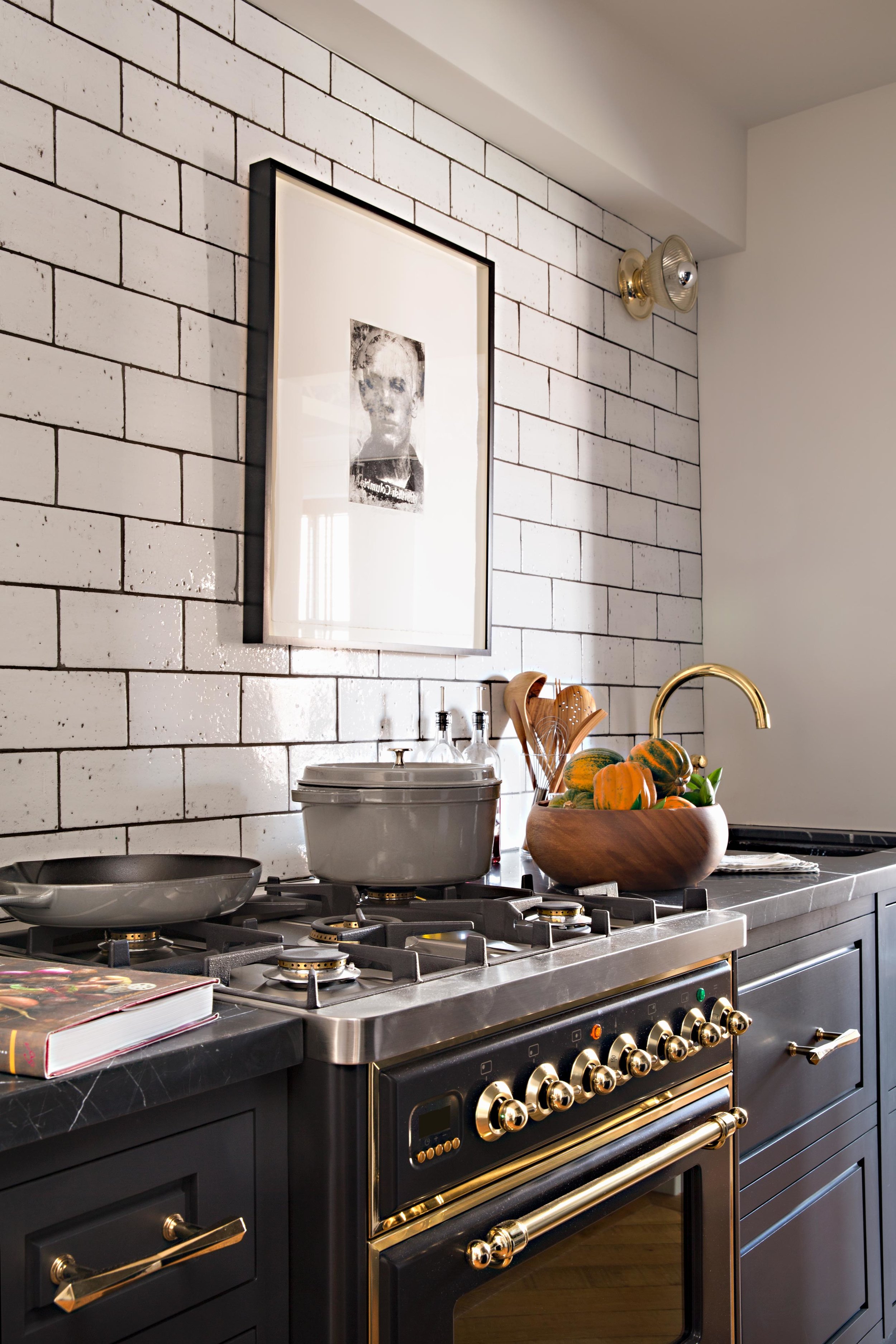 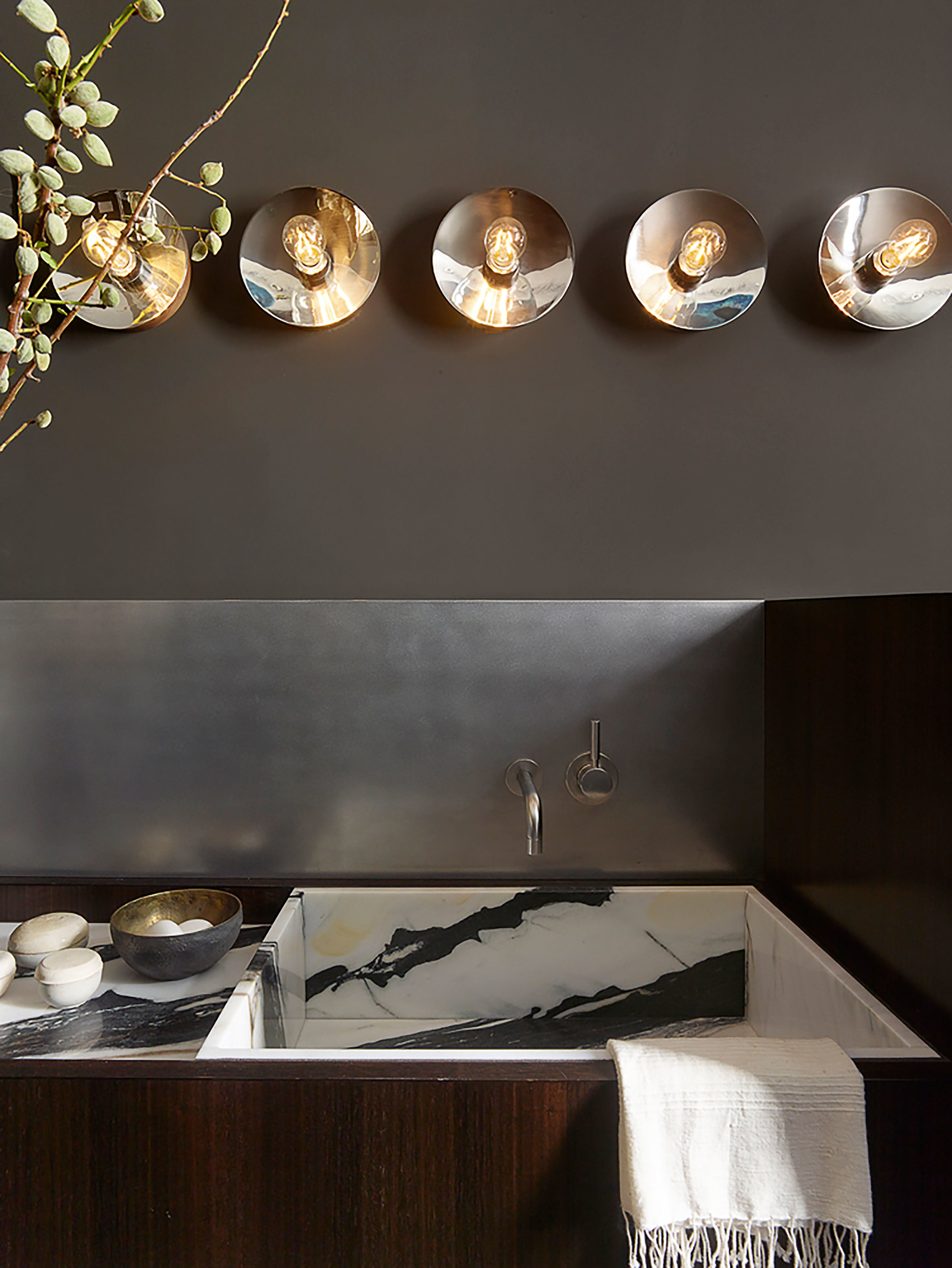 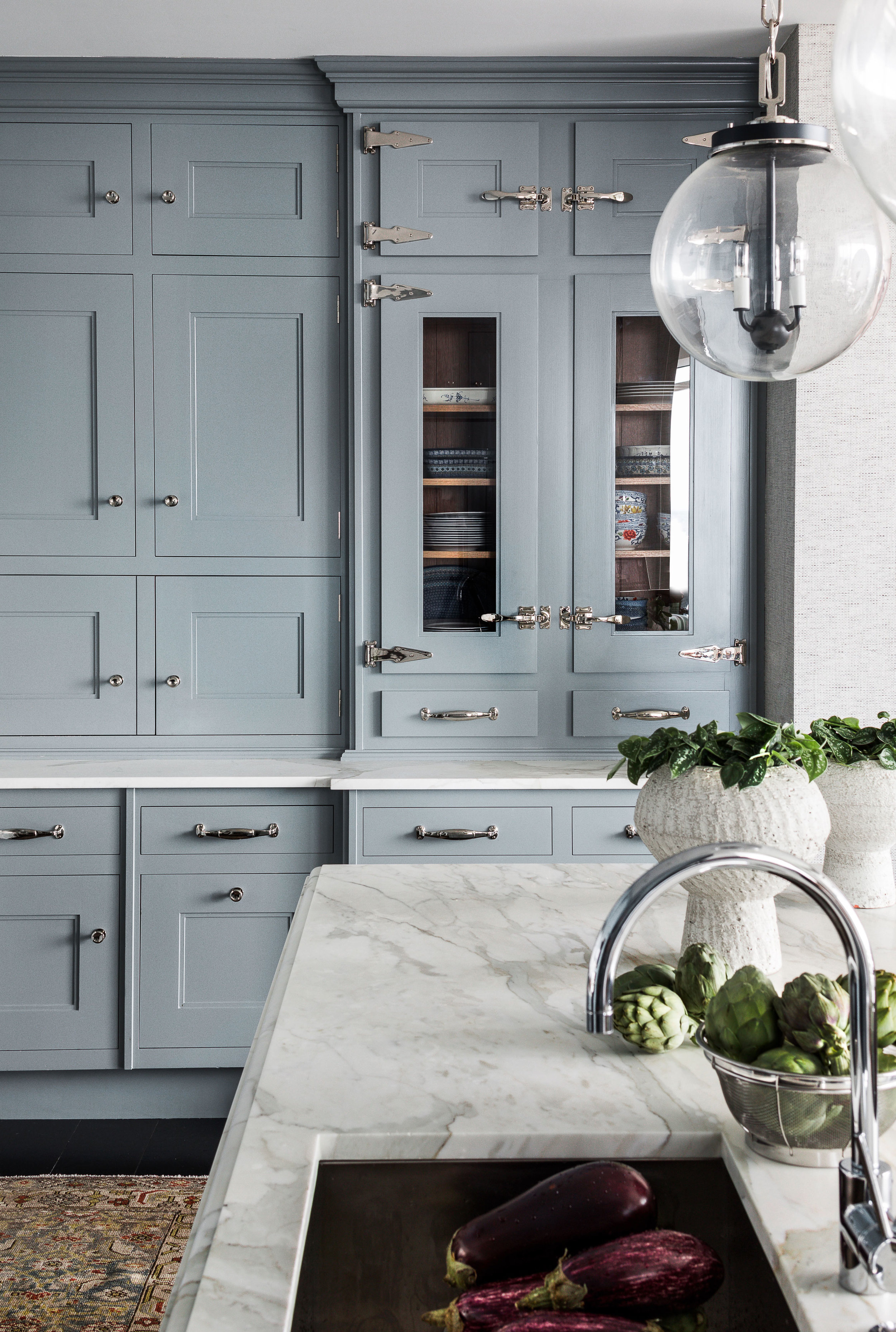 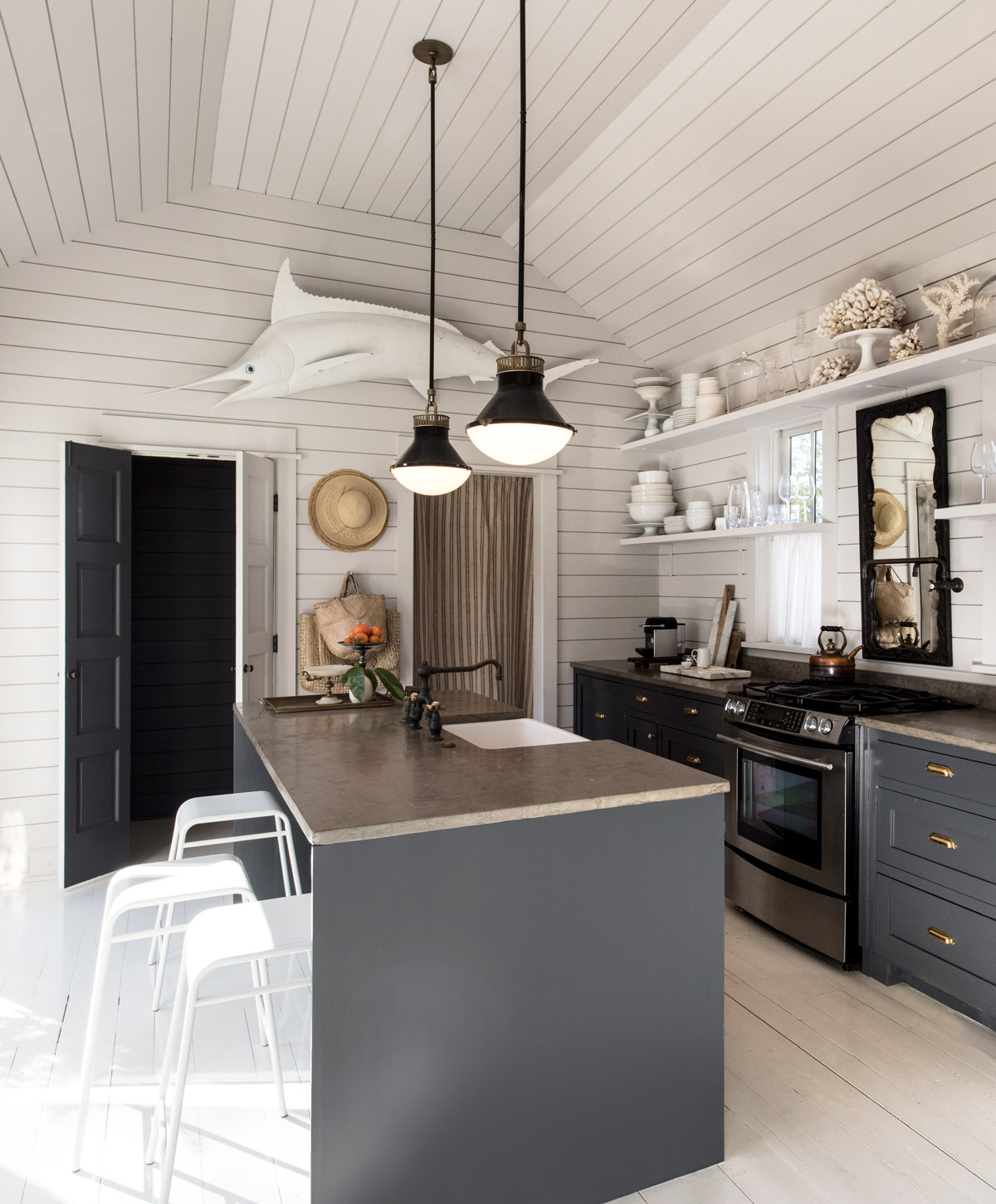 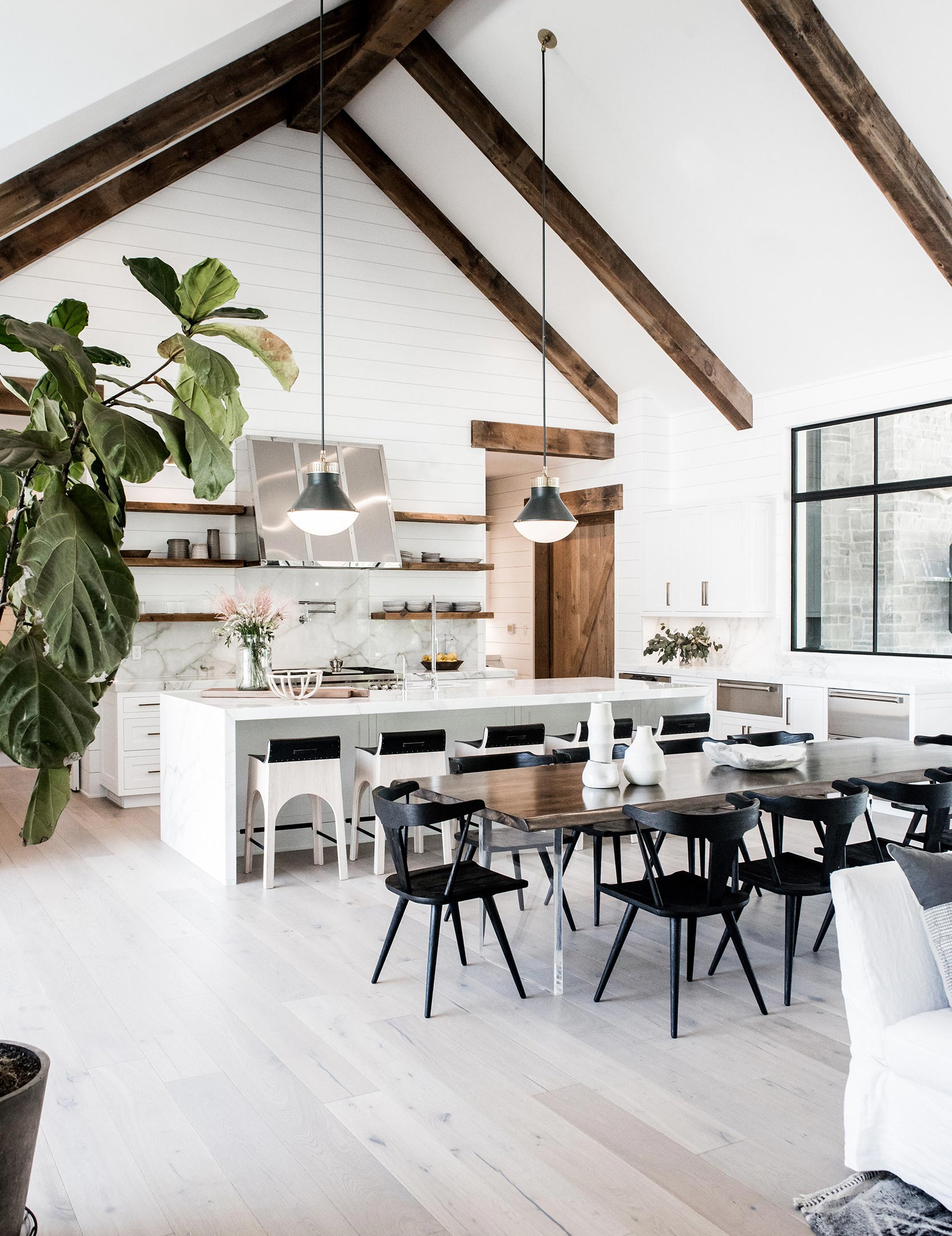 Anything strike your fancy? Check out Urban Electric Co for so much more!